Katie Filipczyk Howard began working as a freelance digital news editor and writer for WTOP.com in October 2012 after taking a self-described motherhood detour from journalism.

During Katie’s hiatus from the newsroom, she taught group bootcamp exercise classes for The Sergeant’s Program, earned a personal trainer license and became inspired to start her own personal training and fitness party business for kids called Bootcamp Birthday.

Katie is a proud native Washingtonian. She grew up attending Montgomery County public schools. Katie holds both a bachelor’s in Political Science and Master’s in Interactive Journalism from American University. She is a former NCAA athlete and captain of AU’s Cross-Country team.

Katie began her journalism career as the Washington, D.C. correspondent for Institutional Investor’s money management trade publications. The professional connections took her to New York City where she worked as a reporter. While her stint in the Big Apple was a worthwhile professional experience, her heart remained in the nation’s capital.

Katie returned to the D.C. area in 2002 to pursue a graduate degree. She attended the part-time weekend Interactive Journalism program at American University while working full time for LRP Publications as a Washington reporter. Her graduate studies were instrumental in preparing her for a editing position at USAToday.com where she coincidentally met her future husband the first day on the job. At USAToday.com, she received Hainer awards for her online news coverage.

Katie is a contributor to the Good to Go blog for WTOP.com and WTOP’s sister station Federal News Radio.

Katie’s spare time is spent running around town — literally. She often trains for marathons and races throughout the D.C. area. Katie resides in Chevy Chase, Md. with her two daughters and husband Steve. 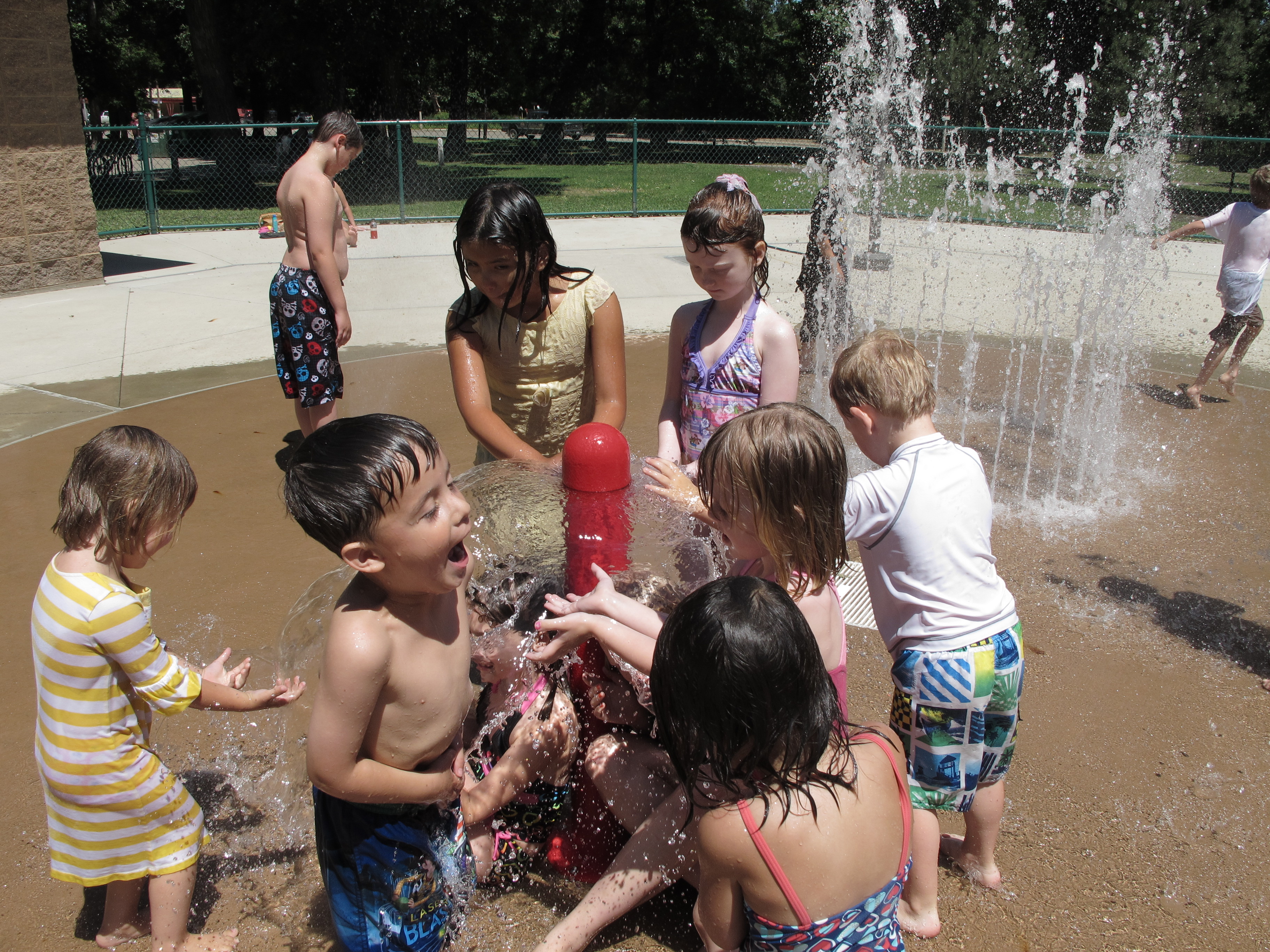 Playground protocol: Are birthday suits OK at the splash park? 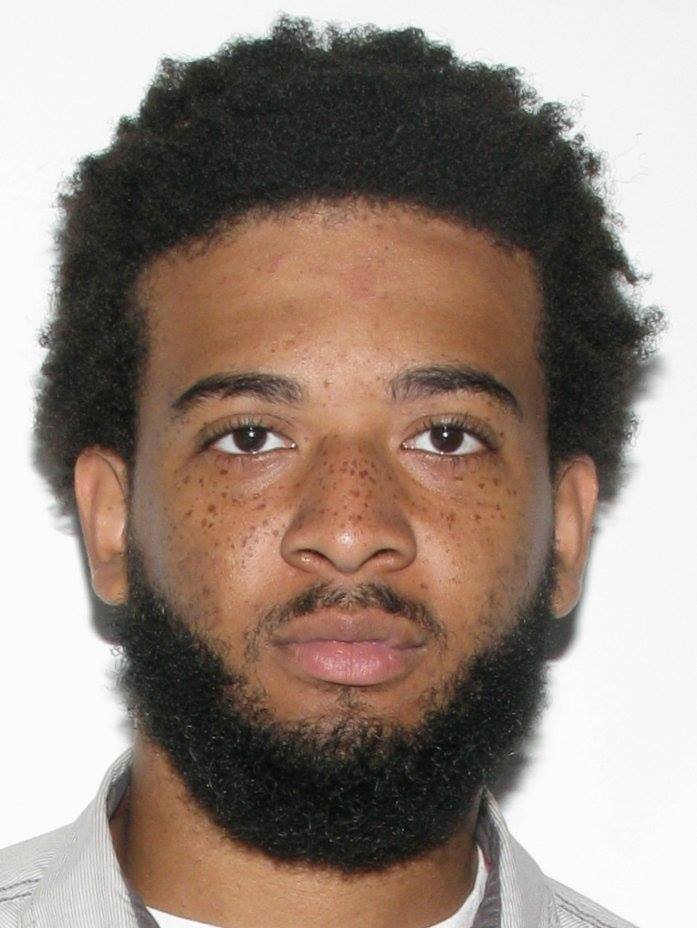