I’m excited to take on the new challenge and role as News Director at DC’s premier news station. I’ve worn numerous hats since arriving at WTOP in 2004, first as a news reporter, Executive Producer and then Assignments Manager.

I’m proud to say I’m a two-time winner of the National Edward R. Murrow Award and a winner of the Gracie Award for compelling documentaries and series which explored the long recovery for wounded warriors, invisible wounds warriors endure along with TBD’s and PTSD.  I’m also quite proud of a 20-part series on mental illness and suicide, a topic difficult to tackle but the response from listeners and help it provided was more rewarding than any award.

NAMI recognized me with one of its Hero Awards and an area police department used the series as an educational tool to better help those who suffer from mental illness.

Yet my greatest accomplishment of all is my daughter, who is the apple of my eye. We live in Maryland with my husband, who is retired from the U.S. Air Force and employed with the U.S. Government. 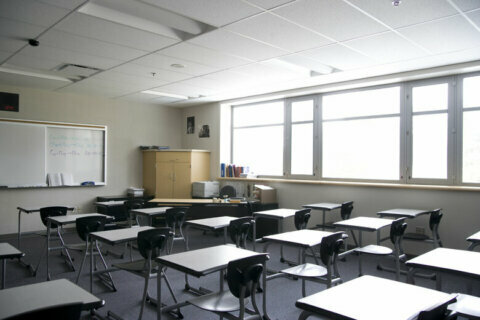 Thousands march in D.C. for March for Life anniversary