Australian PM defends ban on Parliament due to royal’s death

Lawmakers will reconvene on Sept. 23 to debate a condolence motion for Queen Elizabeth II, the earliest date that the protocol allows, Prime Minister Anthony Albanese said.

While presenting himself as a traditionalist, Albanese wants an Australian president to replace the British monarch as the nation’s head of state. But he has brushed off questions about creating an Australian republic since the queen’s death.

Most advocates for and against a republic are avoiding saying anything that might be seen as seeking advantage from the death of a widely respected monarch.

Britain apparently doesn’t have a comparable protocol and King Charles III, monarch of both Britain and Australia, will address the British Parliament this week.

Because the last British monarch died in 1952, few knew of the Australian protocol. Only two kings had died between then and when Parliament first sat in 1901.

Asked who was behind the protocol, Albanese replied it had “been in place for a long period of time.”

Parliamentary debate in Australia often degenerates into heated and unedifying personal abuse, particularly during Question Time, when lawmakers interrogate ministers about issues of the day.

While the opposition has accepted the new parliamentary schedule, senior opposition Sen. Simon Birmingham expected the protocol would be reviewed.

“The custom and tradition here is appropriate for us to follow on this occasion. No doubt people will look carefully at these traditions in the future and assess how they carry forward,” Birmingham told Australian Broadcasting Corp.

Anne Twomey, a Sydney University constitutional lawyer, said the protocol was not binding on the government.

“It’s like curtsying to the queen. There’s no law that requires it. It’s just a matter of whether or not you choose to do it,” Twomey said.

Albanese and the monarch’s representative in Australia, Governor-General David Hurley, will represent the nation at the queen’s funeral next week.

Australia was working with his New Zealand counterpart Jacinda Ardern to help leaders of another nine British Commonwealth island nations in the Oceania region attend the funeral, Albanese said.

He has not said whether any leader has accepted Australia’s offer of help.

“We want to ensure that no nation in our region, in the Pacific, as part of the Pacific family, is unable to attend the memorial service for Queen Elizabeth because of logistical concerns,” Albanese said. 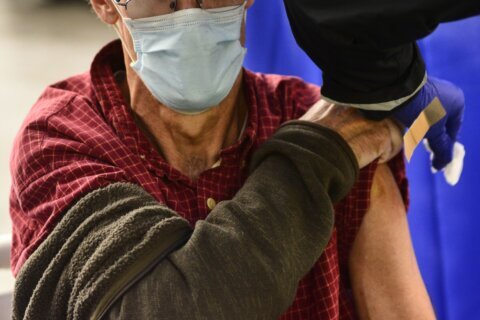