SYDNEY (AP) — A surfer was fatally bitten by a shark off Australia’s eastern coast Sunday as many locals went to beaches to celebrate Father’s Day.

Fellow surfers, bystanders and paramedics gave the man CPR but he had a critical arm injury and could not be revived, New South Wales ambulance official Chris Wilson said.

The attack occurred off Shelly and Emerald beaches in Coffs Harbour, about 530 kilometers (330 miles) north of Sydney.

Witness Aaron Armstrong said Emerald Beach was very popular and many locals were in the water enjoying and celebrating Father’s Day. “Yeah, it will change the fabric a little bit for a little while in EB, that’s for sure,” Armstrong told Australian Broadcasting Corp.

He said it was the first shark attack in the community that he and other locals knew of.

New South Wales state is under a coronavirus lockdown but people can leave their homes for exercise, including swimming. People from the same family can go to the beach for Father’s Day.

Before Sunday, the most recent fatal shark attack in Australia was in May off the coast of Forster, 220 kilometers (137 miles) north of Sydney. 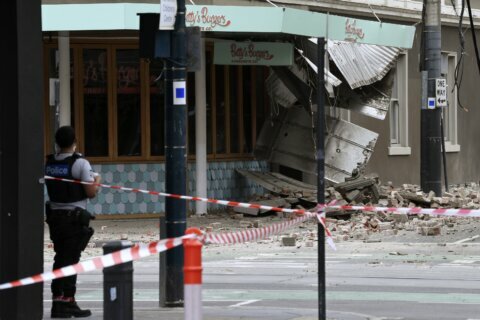 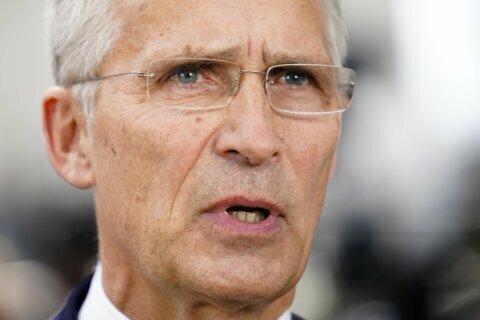 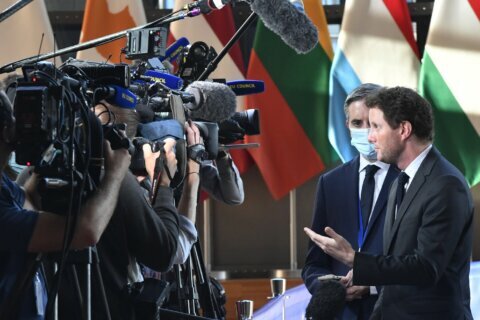