SYDNEY (AP) — A recreational plane landed safely on a Sydney beach with three people aboard including a baby on Wednesday after its single engine failed, officials said.

The 25-year-old male pilot, a 28-year-old female passenger and a 1-year-old boy were not injured, police said.

The pilot made a forced landing following a reported engine failure, said the Australian Transport Safety Bureau, a crash investigator.

The plane appeared to land gently on the beach just above the water line.

The plane had taken off from Bankstown Airport in Sydney’s southwest less than an hour before it had mechanical problems, Nine News reported.

“They were OK. A little bit shaken up. Obviously, not the intended flight path for them, but they were fine. We didn’t need to provide any medical treatment,” ambulance official Dave Stubbs told reporters.

Surfer Fabio Silvestre watched from the sea the plane land and said it was fortunate that no one was on the beach in its path.

The plane was a recreational category aircraft and any safety investigation would be conducted by the Recreational Aviation Australia agency. An agency spokesperson was not available for comment. 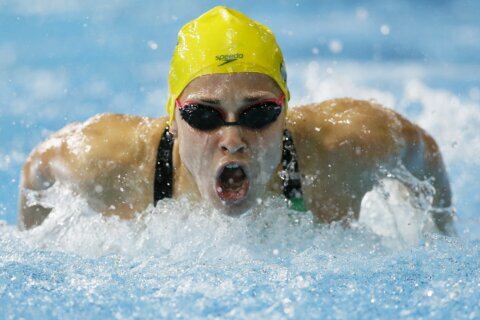 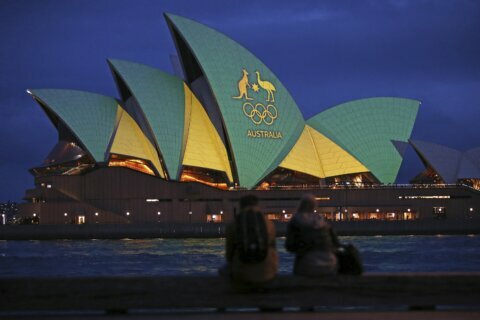