ISLAMABAD (AP) — Pakistani authorities Monday announced a month-long cease-fire with a key militant group behind numerous attacks on security forces and civilians over the last 14 years.

Government spokesman Fawad Chaudhry said on Twitter that the Taliban government in Afghanistan helped facilitate the cease-fire between the government of Prime Minister Imran Khan and the Tehrik-e-Taliban Pakistan.

The agreement was reached amid ongoing peace talks between the government and the TTP that began last month. Chaudry said the truce could be extended if talks continue to make progress.

Tehrik-e-Taliban Pakistan is an umbrella group and is a separate organization from Afghanistan’s Taliban, who seized power in August.

The TTP has been emboldened by the return to power of the Taliban in Afghanistan. Chaudhry provided no details about the ongoing talks, during which he said both sides agreed on the cease-fire.

Authorities had earlier said that peace talks were taking place with TTP leaders in Afghanistan, where they have been hiding for the past several years. The TTP was formed by Pakistani militants in 2007 and since then thousands of people have been killed in scores of attacks claimed by the group in the past 14 years.

Chaudhry said elders from the former tribal regions were being kept abreast of the talks with the militant group. About a million people were displaced when Pakistan launched operations in the northwest in 2013 to clear out TTP fighters. They returned to their homes after 2017 when Pakistan claimed victory against the militants.

Bilawal Bhutto Zardari, the leader of the opposition Pakistan People’s Party, denounced the prime minister for not informing Parliament about the talks with TTP. He noted the group was behind a 2014 attack on an army-run school in the northwestern city of Peshawar that killed 154 people, mostly schoolchildren. Zardari said the party believes such an important matter should have been debated in Parliament.

Some Pakistanis criticized the government for holding talks with Tehrik-e-Taliban Pakistan, which has stepped up attacks on security forces in recent years, primarily in the northwest.

Before the Taliban came into power in Afghanistan, Islamabad and Kabul often blamed each other for sheltering militants. Pakistan says it has completed 90% of a fence being constructed along the border with Afghanistan to prevent cross-border militant attacks. 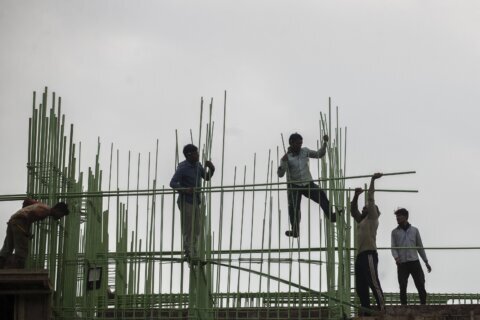 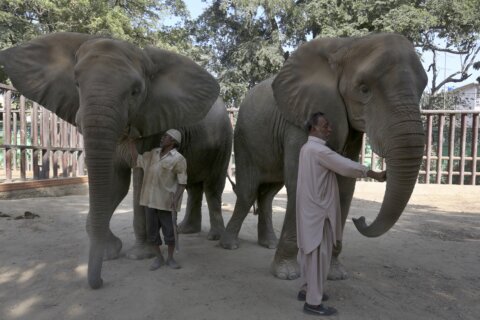