MADRID (AP) — Spain included Pau Gasol in its preliminary squad for the Tokyo Olympics on Saturday.

The 40-year-old Gasol was among the 18 players called up by coach Sergio Scariolo to prepare for the Tokyo Games. Only 12 players will make the final squad.

The two-time NBA champion is trying to play in his fifth Olympics. He was included after overcoming a long injury layoff and a successful return to Barcelona this season. He will turn 41 before the games open on July 23.

Gasol’s brother, Marc, also made the list, as did Ricky Rubio. Both were key for Spain when it won the world championship two years ago in China. A total of eight world champions are on the preliminary list. Marc Gasol plays for the Los Angeles Lakers.

Other names in the squad include Rudy Fernández, Sergio Rodríguez, Alex Abrines, Sergio Llull and newcomer Usman Garuba, who is projected to be a first-round pick in the NBA draft next month.

The team will begin its preparations on Friday in Madrid.

Spain is a three-time silver medalist at the Olympics. It won the bronze at the 2016 Rio de Janeiro Olympics.

The U.S. men are seeking a fourth consecutive gold medal. 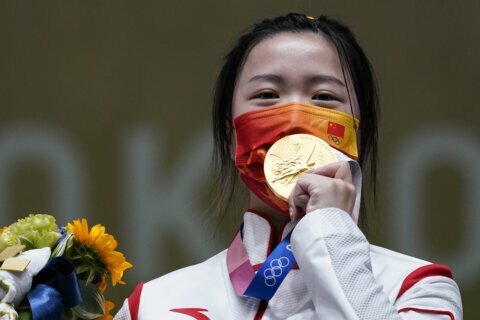 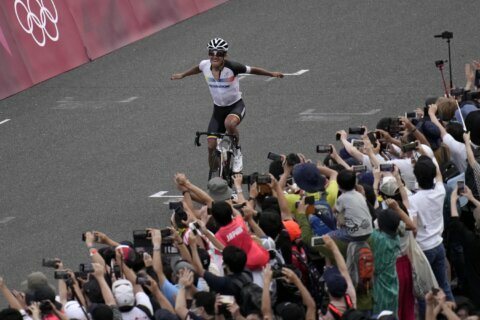