PESHAWAR, Pakistan (AP) — Pakistani police have arrested a cleric after a video of him went viral on social media, in which he threatens Nobel Laureate Malala Yousafzai over her recent comments about marriage, officials said Thursday.

In the video, the cleric threatens to target Malala with a suicide attack when she returns to Pakistan, allegedly because of her comments earlier this month to British Vogue magazine about marriage that he claims insulted Islam.

Yousafzai has been living in Britain since 2012, after the Pakistani Taliban shot and seriously wounded her. She was just 15 years old at the time and had enraged the Taliban with her campaign for girls education.

At one point in the Vogue interview, Malala says: “I still don’t understand why people have to get married. If you want to have a person in your life, why do you have to sign marriage papers, why can’t it just be a partnership?”

The remark caused a stir on social media in Pakistan and angered Islamists and clerics like Haqqani. Under Islamic laws, couples cannot live together outside marriage.

Malala’s father, Ziauddin Yousafzai, defended her on Twitter, saying her remarks were taken out of context.

Malala, now 23, was awarded the Nobel Peace Prize in 2014 for working to protect children from slavery, extremism, and child labor. She briefly visited Pakistan in 2018.

She remains highly popular in Pakistan but is also widely criticized by Islamists and hard-liners.

In February, Malala’s 2012 attacker threatened a second attempt on her life, tweeting that next time, “there would be no mistake.” Twitter subsequently permanently suspend the account with the menacing post.

The threat prompted Yousafzai to tweet herself, asking both the Pakistani military and Prime Minister Imran Khan to explain how her alleged shooter, Ehsanullah Ehsan, had escaped from government custody.

Ehsan was arrested in 2017, but escaped in January 2020 from a so-called safe house where he was being held by Pakistan’s intelligence agency. The circumstances of both his arrest and escape have been shrouded in mystery and controversy.

Global markets sink ahead of Fed update on economy 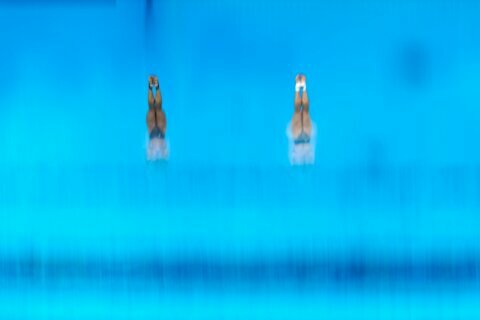