HONG KONG (AP) — Taiwanese-Canadian model-actor Godfrey Gao has died after suffering an apparent heart attack while on set in China.

Gao was filming a sports reality show in the eastern Chinese city of Ningbo on Wednesday when he died. His agency, JetStar Entertainment, confirmed his death on its official Facebook page.

The 35-year-old was filming “Chase Me,” a Chinese variety series, when he reportedly fell while running. He was rushed to a hospital where he was pronounced dead, according to his agency.

The Taiwan-born Gao initially rose to fame by becoming the first Asian male model for the luxury brand Louis Vuitton. He acted in numerous television dramas and movies, including a role in the Hollywood film “The Mortal Instruments: City of Bones.”

His body will be transported Wednesday to Taipei, Taiwan’s capital. 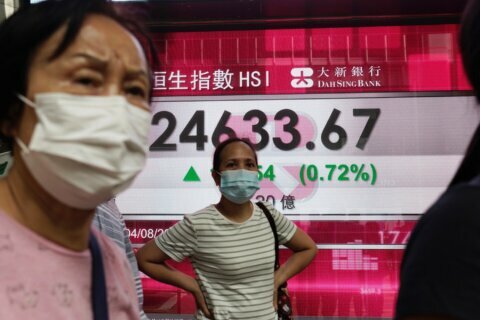 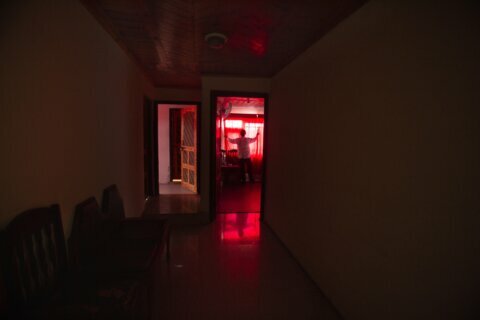