Take advantage of the pandemic book bump with a holiday gift 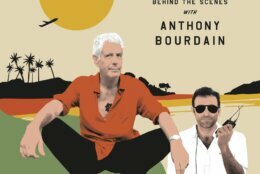 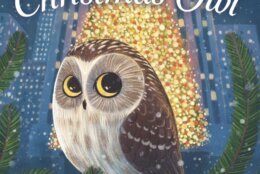 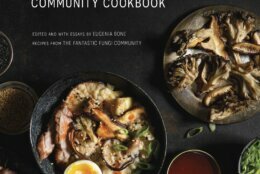 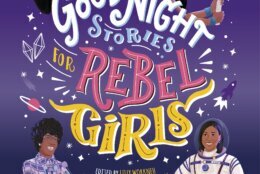 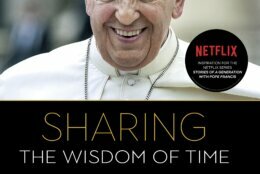 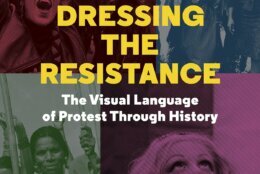 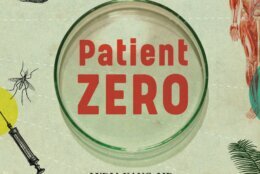 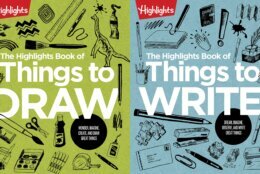 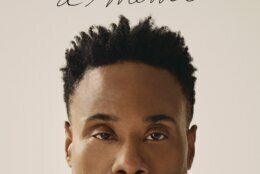 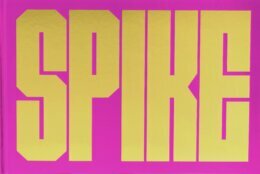 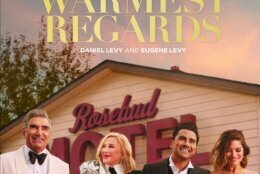 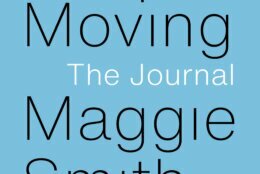 NEW YORK (AP) — In this world, there’s a book for everybody. Take advantage of that sentiment during the holiday shopping season.

Book sales have thrived during the pandemic after initial concerns that it might hurt the publishing business. Come the holidays, some new nonfiction might hit your gifting sweet spots.

“Dressing the Resistance: The Visual Language of Protest through History,” by Camille Benda. From ancient Roman rebellions to the Black Lives Matter movement, dress has empowered the powerless to express dissent. Benda, a costume designer and dress historian, tells the story in more than 150 images, photos and paintings with loads of context in text. Take the simple topi hat, a khadi cloth envelope style popular during India’s fight for self-rule. The British authorities banned it, throwing fuel on the fire. $27.50. Princeton Architectural Press.

“The Christmas Owl,” by Ellen Kalish and Gideon Sterer, with illustrations by Ramona Kaulitzki. This delightful Christmas tale is the true story of a little owl dubbed Rockefeller. The young, Saw-whet owl was found stuck in the branches of a towering Norway spruce grown in upstate New York and cut as Rockefeller Center’s holiday tree last year. Uninjured but hungry, she spent a brief stint in a Saugerties rehabilitation center before she was set free. Kalish is executive director of the Ravensbeard Wildlife Center in the Hudson Valley town. $15.49. Ages 4-up. Little, Brown Books for Young Readers.

“Patient Zero: A Curious History of the World’s Worst Diseases,” by Lydia Kang and Nate Pedersen. Disease outbreaks. How do they start? How do they spread? How do we overcome? Those are questions for the times but certainly nothing new. This book explores all that came before COVID-19: plague, yellow fever, mad cow disease, typhoid and more. Who was Typhoid Mary? She was an asymptomatic, transient home cook who infected hundreds, if not thousands. Where did the N95 respirator mask begin? With Sara Little Turnbull and the fibrous molded padding for bras she came up with for 3M. $24.95. Workman Publishing.

“In the Weeds: Around the World and Behind the Scenes with Anthony Bourdain,” by Tom Vitale. Bourdain’s longtime director and producer shares stories and secrets from more than a decade of globetrotting with the beloved and complicated foodie/adventurer. There was the time Bourdain raved about a Hong Kong restaurant’s Peking Duck, only to be told he was devouring suckling pig. And a stop in Namibia, when the warthog anus he ate hit his stomach hard. Bourdain killed himself in a French hotel room in 2018. $30. Hachette Books.

“Sharing the Wisdom of Time,” by Pope Francis and friends. Soon to be a four-part documentary series on Netflix, this book is a collection of personal stories of grandparents and elders the world over, including filmmaker Martin Scorsese. There’s a survivor of Auschwitz, a blind basket weaver in Kenya and a centenarian midwife in Guatemala. The pope said in a statement: “Our society has silenced the voices of grandparents. We pushed them out of the way.” During one of his daily prayer sessions, Pope Francis received an inspiration: to shine a light on the vital role of grandparents and other elders, according to the publisher. Loyola Press. $21.98.

“Unprotected: A Memoir,” by Billy Porter. Bullied at school, sexually abused by his stepfather, Porter tells his truth of growing up gay in Pittsburgh. He was criticized by his church and sent to therapy to fix his effeminacy at age 5. The Emmy, Grammy and Tony winner details his HIV-positive diagnosis in 2007, and his struggles with shame and trauma through the decades. “There is healing in Sharing. There is healing in the truth,” Porter told GLAAD’s Anthony Allen Ramos in an interview. $19.69. Abrams Press.

“Fantastic Fungi Community Cookbook,” edited and with essays by Eugenia Bone, recipes by the Fantastic Fungi Community. With plant-based lifestyles all the rage, this book contains more than 100 ways to prepare mushrooms, from appetizers and mains to desserts and drinks. Chaga chocolate chip cookies, anyone? The book follows the path set by Louie Schwartzberg’s award-winning documentary, “Fantastic Fungi: The Magic Beneath Us,” and is driven by the fans who sprang up. $37.50. Insight Editions.

“Good Night Stories for Rebel Girls: 100 Real-Life Tales of Black Girl Magic,” edited by Lilly Workneh with a foreword by CaShawn Thompson, who originated the #BlackGirlMagic hashtag in 2013. The latest in a series for children ages 6-up, this book highlights the contributions of 100 barrier-breaking Black women and girls through generations. Amanda Gorman, Naomi Osaka and Ava DuVernay are included. So is Sanité Bélair, who at 15 fought in the Haitian Revolution and paid with her life in front of a firing squad. $35. Rebel Girls.

“Best Wishes, Warmest Regards: The Story of Schitt’s Creek,” by Daniel Levy and Eugene Levy. You’re welcome, fans. Your favorite father and son have put together “behind the episode” insights, Q&A conversations among cast members, and definitive guides to Moira’s emotional support wigs and David’s many knits. Here’s Karen Robinson on her Ronnie Lee: “I think people should strive to be more like Ronnie. Live your life authentically. When you speak, speak the truth.” $31.99. Black Dog & Leventhal.

“Spike,” by Spike Lee. Fun fact: Lee’s thesis film at New York University, “Joe’s Bed-Stuy Barbershop,” won a student Academy Award. Not-so-fun fact: Lee was the only person of color at the award ceremony. In scrapbook style, with loads of behind-the-scenes photos, Lee tells his story in a career-spanning monograph — his first — using material from his archives. Photos, featuring the work of Spike’s brother, David Lee, are beautifully reproduced. Text is impactful but kept to a minimum. $50. Edited by Steve Crist. Chronical Chroma.

“Keep Moving: The Journal,” by Maggie Smith. The author and poet’s bestseller, “Keep Moving: Notes on Loss, Creativity and Change,” was a title for the moment in 2020. Now, she has a companion journal intended to inspire the world to persevere. It has 52 exercises with writing prompts divided into the same three sections as the book: revision, resilience and transformation. Says Smith: “I know now that hope is a muscle — it grows bigger and stronger the more I use it.” $16. Atria/One Signal Publishers. 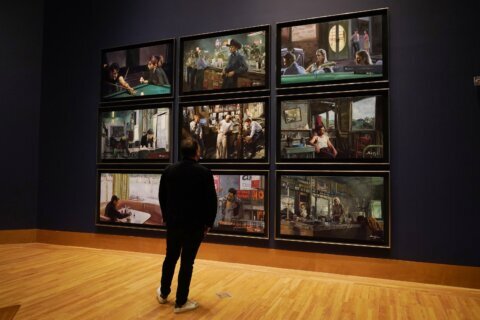 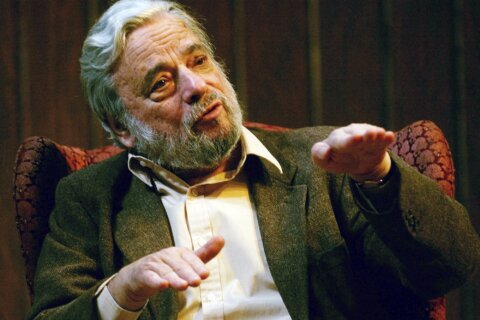 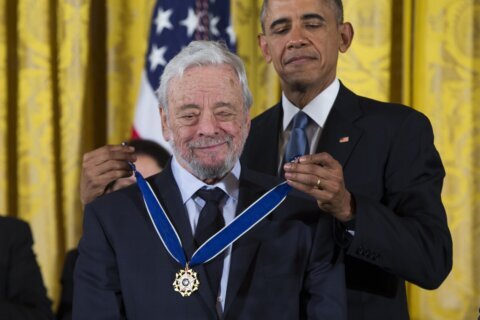