MADISON, Wis. (AP) — Wisconsin’s beloved badger statue will stay at least two more years outside the governor’s state Capitol office after the Navy announced Monday it has paused plans to move it to an East Coast museum.

The statue, crafted from melted-down cannons seized from Cuba during the Spanish-American War, was affixed to the first USS Wisconsin prior to World War I. The U.S. Naval Academy loaned it to the state in 1988. It has sat outside the governor’s Capitol office since 1989.

The academy museum contacted state officials last March seeking the statue’s return so it could be loaned to the nonprofit Nauticus Museum in Norfolk, Virginia, where the second USS Wisconsin is berthed as an exhibit.

State historians balked at the request. Academy museum director Claude Berube last week consulted with U.S. Rep. Mike Gallagher, a Wisconsin Republican and former Marine. Gallagher’s spokesman, Jordan Dunn, told The Associated Press in an email Monday that the academy museum had decided to extend the statue’s stay at the Wisconsin Capitol for two more years but hadn’t made any decisions about its future beyond that.

“I’m grateful that the US Naval Academy Museum has extended this loan for two more years so Wisconsinites of all ages will continue enjoying and learning from this unique piece of our history,” Gallagher said in a statement.

Cmdr. Alana Garas, a spokeswoman for the academy, confirmed in an email that the academy agreed to the extension “after further discussion.” She did not elaborate and did not immediately return a follow-up message. Berube did not return multiple messages Monday. The state historical society’s Overland also didn’t return a message.

Rehn West, development director at Nauticus in Norfolk, said the museum was aware of the decision but declined further comment.

The Wisconsin Capitol has been closed to the public for almost a year to prevent the spread of COVID-19, but the statue was a literal touchstone for hundreds of thousands of visitors before the pandemic took hold. The badger is the state’s official animal and one of its most beloved symbols; so many people have touched the statue’s nose for luck that they’ve rubbed the finish clean off, revealing a brassy sheen beneath.

The academy museum previously extended the state loan until mid-September due to COVID-induced closures in Norfolk. In October the Wisconsin Historical Society’s director, Christian Overland, sent a letter to Berube asking for a two-year extension on the loan. He said 100,000 people view the statue annually and Capitol tour guides use it to teach children about Wisconsin’s role in Great Lakes water commerce.

Berube told The Associated Press last week that he never saw the letter and seemed to resist the request, stating “a loan is a loan” and children in Norfolk would enjoy the statue as much as children in Wisconsin. 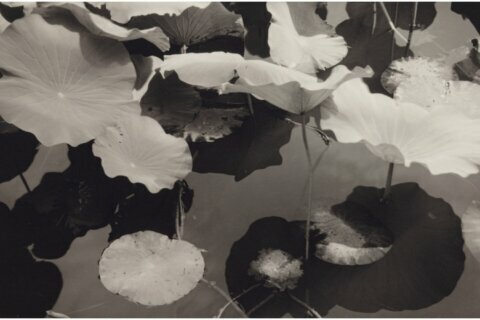 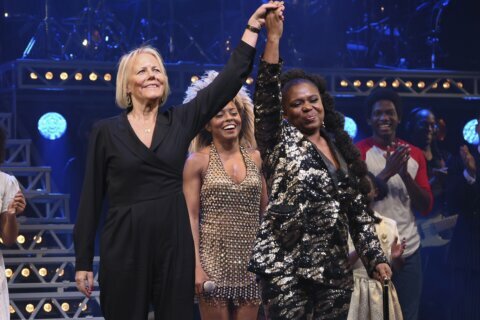 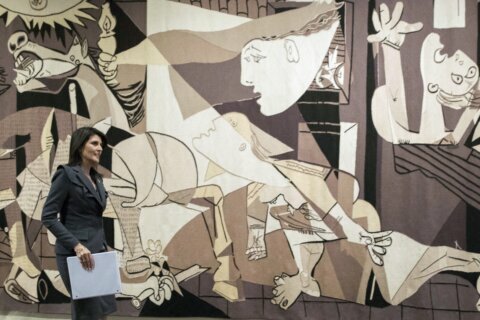