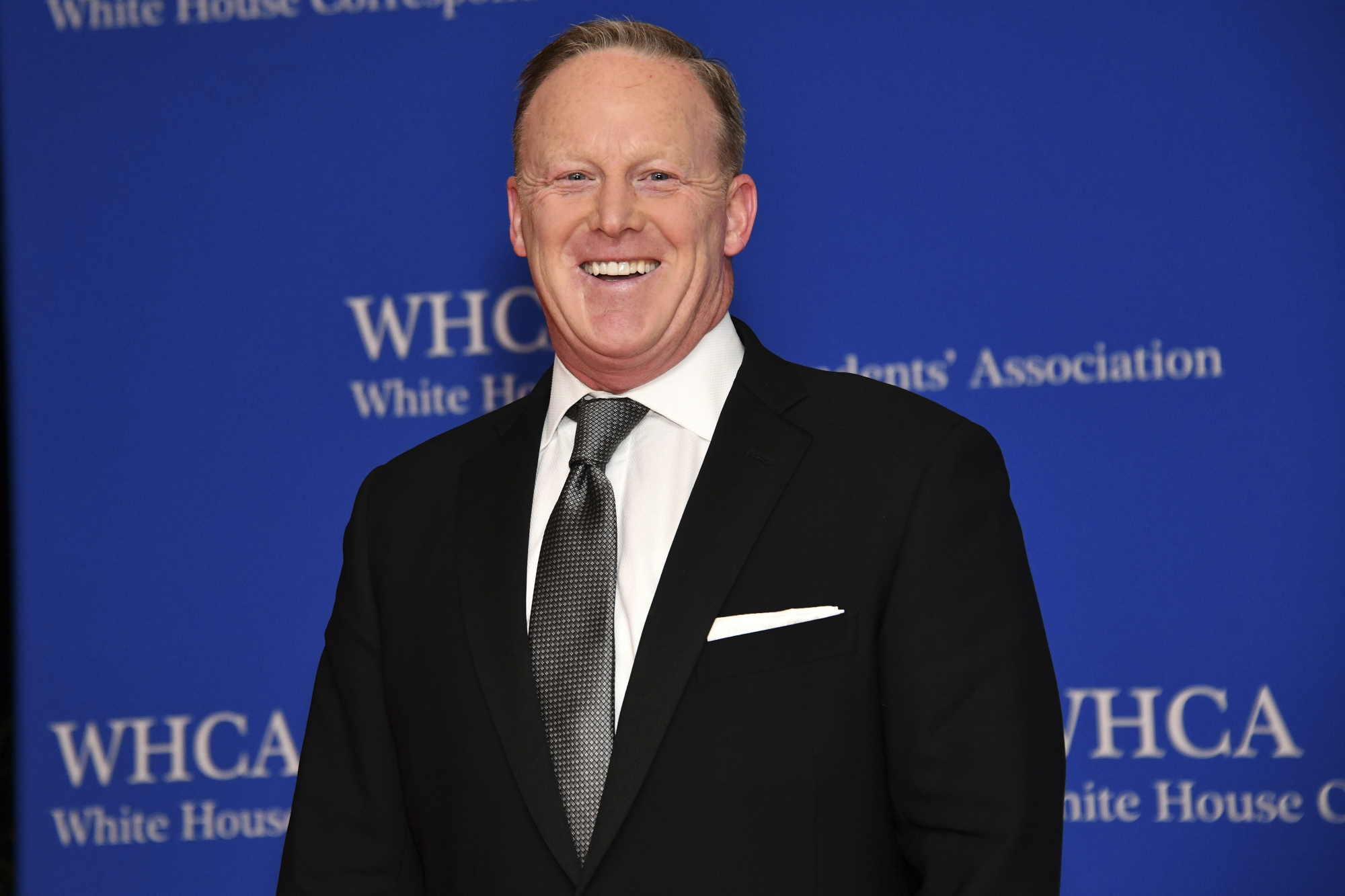 Spicer was sworn in Monday during a board meeting in Annapolis, Maryland.

The board reviews the state of morale and discipline at the academy and its curriculum and fiscal affairs. It includes members of Congress.

Spicer holds a master’s degree from the Naval War College in Rhode Island. He served as press secretary for President Donald Trump when he came into office. He resigned from the job in July 2017.

The president announced he was nominating Spicer to serve on the board in July.