ALBUQUERQUE, N.M. (AP) — U.S. Interior Secretary Deb Haaland visited her home state Saturday to celebrate what marks the largest wilderness land donation in the agency’s history and another addition to the nation’s landholdings as the Biden administration aims to conserve nearly one-third of America’s lands and waters by 2030.

The 15-square-mile (40-square-kilometer) donation from the Trust for Public Land increases the size of the Sabinoso Wilderness Area in northeastern New Mexico by nearly 50%. The property includes rugged canyons, mesas covered by pinon and juniper woodlands, pockets of ponderosa pine trees and savannah-like grasslands.

Haaland, who joined other officials at a remote site in San Miguel County, acknowledged that the area makes up part of the ancestral homelands of the Jicarilla Apache and northern pueblos of New Mexico. She said that, for generations, families have relied on the land for sustenance and that it means a lot to many people who visit the area in search of peace and quiet.

“We’re here today because we recognize the importance of preserving this special place,” she said in prepared remarks, adding: “We know that nature is essential to the health, well-being and prosperity of every family and every community.”

The Biden administration issued a report earlier this year titled “America the Beautiful.” It called for a decadelong commitment on projects nationwide to make the conservation and restoration of lands and waters an urgent priority. The lofty plan aims to purify drinking water, increase green space, improve access to recreation, restore fisheries, reduce wildfire risks and recognize the contributions of farmers, ranchers, rural communities, Indigenous tribes and others.

Haaland said areas like Sabinoso Wilderness are an important piece of the puzzle as the administration looks to meet its goal.

“This kind of collaboration that you see today is how we will reach that target over the next decade,” she said.

The Sabinoso gained federal wilderness protection in 2009, but was inaccessible for visitors since the federal parcel was landlocked by private holdings.

Through the work of conservation groups and members of New Mexico’s congressional delegation, the Bureau of Land Management accepted a donation in 2017 of nearly 6 square miles (15 square kilometers) from The Wilderness Land Trust. That provided public access for the first time.

Now, the donation from the Trust for Public Land provides a second access point as well as permanent protections for a tributary that feeds into the existing wilderness.

U.S. Sen. Martin Heinrich, a New Mexico Democrat, first visited the Sabinoso Wilderness Area about 15 years ago and has been working ever since to get it opened up to the public. He has described it as “one of New Mexico’s most spectacular landscapes.”

The area supports an array of wildlife, from elk and deer to mountain lions, turkey and bears.

Coalition seeks relisting of gray wolves in US West 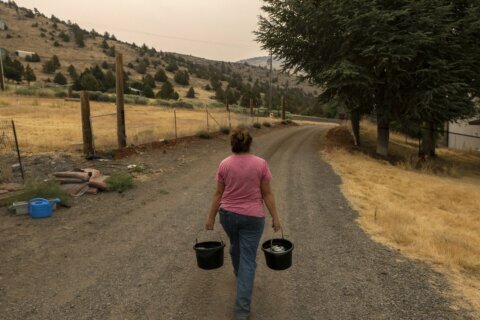 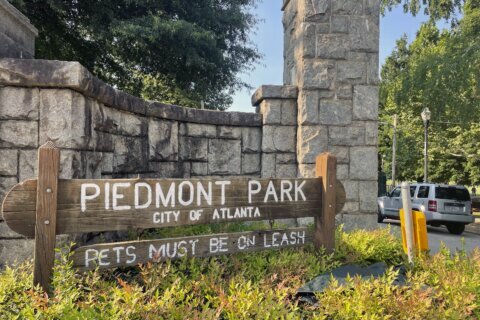