Alexandria police to fire officer over use of force

Police in Alexandria said the decision to fire the officer comes after an investigation into the incident, which involved the officer, who is white, and a white man.
Listen now to WTOP News WTOP.com | Alexa | Google Home | WTOP App | 103.5 FM

The termination process of an Alexandria police officer has begun after an investigation into his use of force was deemed unjustified.

The police department said the decision to fire the officer comes after an investigation into the incident, which involved the officer, who is white, and a white man.

The officer is accused of using unjust force on the man’s leg to take him down to the ground. The man did not have a weapon.

“Unjustified use of force is completely unacceptable, and we will continue to hold officers accountable in the rare cases when violations of this policy occur,” Alexandria Police Chief Michael Brown said in a statement.

The department has not released the officer’s name or said when the incident took place.

Craig Fifer, a spokesperson for the city of Alexandria, said city employees, including police officers, are entitled to several levels of review. Once notified of their termination, they can appeal the decision.

In offering statistics, the city said use of force tactics committed by the police was used against 37 subjects in 2019 and 2020, out of a total of 5,500 people taken into custody.

The race and ethnicities of each individual subject to the use of force tactics “were generally proportionate,” the city said. However, the number of cases on white non-Hispanic people was disproportionately high, whereas claims against white Hispanics were disproportionately low.

“Black subjects comprised 50% of individuals taken into custody and 51% of subjects of force,” the city said.

The department said use of force cases must be reported immediately by officers. Three of the officer’s supervisors were disciplined for not investigating the use of force in this case promptly enough, according to the city.

The officer’s case will also be reviewed by the Commonwealth’s Attorney to see if charges should be filed. 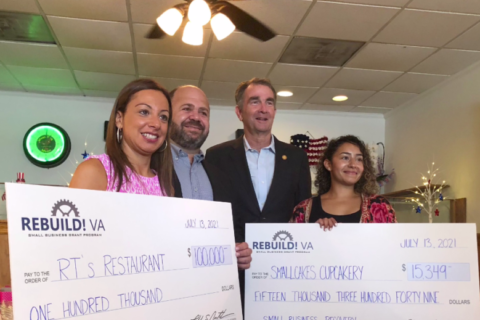 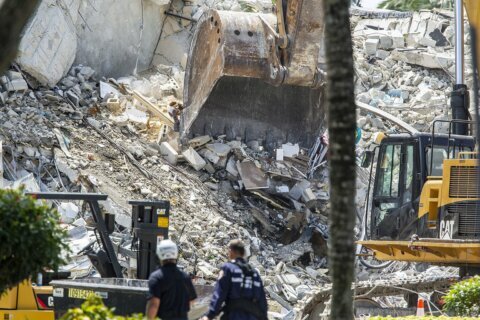