After raising money for a well in Sierra Leone, local teen turns focus on Flint

"I just know that I'm so lucky to be able to have access to clean water, whenever I want," said 15-year-old Seth Lewis of Alexandria, Virginia.
(1/11) 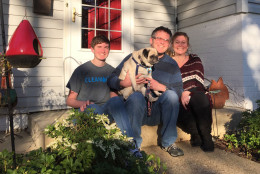 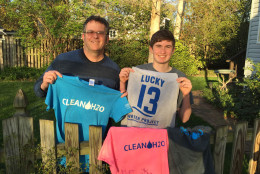 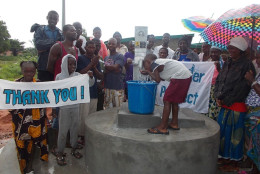 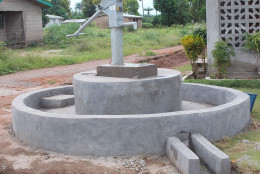 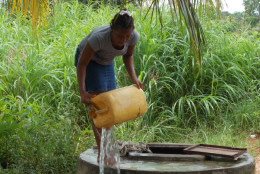 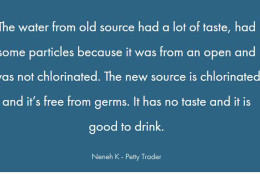 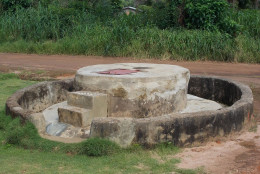 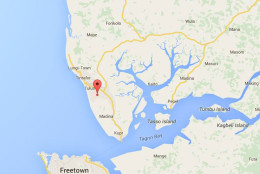 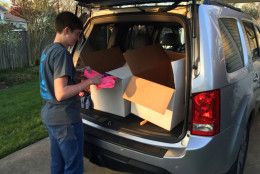 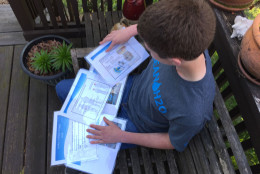 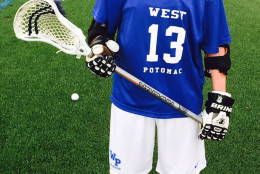 WASHINGTON — A local teenager who thinks clean drinking water is a “human right” is now on his second big fundraising project related to water issues.

“I just know that I’m so lucky to be able to have access to clean water, whenever I want,” said 15-year-old Seth Lewis of Alexandria, Virginia.

Lewis first got interested in clean water issues when deciding upon a community project to do for his bar mitzvah.

“It ended up being a complete success. I was able to raise $6,875 to be the sole source funder of a well in Sierra Leone,” Lewis said of the clean water source constructed by The Water Project. “It’s so great to see them, they’re all smiling — so happy that they finally have access to clean water and it’s by their home.”

Now, raising money to help children affected by the Flint, Michigan, water crisis, Lewis is finding this second effort more of a challenge.

“Compared to raising money for a well in Africa — which is a direct, tangible thing that people are donating for — the fund that I’m raising money to donate money to is helping with long-term effects. It’s a little hard for people to understand, so sometimes they’re not as motivated,” Lewis said.

He’s a good salesman, however, and promotes his cause in many forms — making presentations to groups such as the Parent Teacher Student Association at his school, West Potomac High, setting up an information booth at local sports games and rewarding donations with T-shirts.

“I know a lot of people want to donate but they also want something in return. So it’s a nice way to look good and feel good,” Lewis said.

Lewis is working to raise $10,000 for the Flint Child Health and Development Fund, but expects his interest in clean water will continue once he’s reached this goal.

“This isn’t just a Flint issue; this could happen to anyone at any time,” he said.

Lewis, as a high school sophomore, has earned nothing but As on report cards and believes he might end up in the chemistry field.

“I’m kind of interested in pharmaceuticals right now. That would definitely have to do with clean water and medical,” Lewis said, while adding that things always change and he’s up for anything.

“As long as it’s helping people, that’s what’s most important,” he said.