Nigeria seizes donkey penises to be smuggled to Hong Kong

ABUJA, Nigeria (AP) — Nigerian officials have seized thousands of donkey penises that were about to be exported to Hong Kong, an official said on Thursday.

The consignment was “falsely declared … as cow male genitals (but) after due examination, my export officers discovered they were donkey male genitals,” said Dangaladima. A total of 16 sacks of the genitals were seized, he said.

An investigation has been launched to find out more information about the seized items, the customs service said.

Although the seizure of donkey genitals meant for export from Nigeria is rare, donkey skins are known to be frequently exported or smuggled out of the country. In July, the Nigerian customs seized $116,000 worth of donkey skins being smuggled into the country from neighboring Niger.

Nigeria is trying to curb the export of donkey skins which has drastically diminished the country’s population of the work animals, particularly in the north. Nigerian senators in 2021 proposed to ban the killing of donkeys and the export of their skins.

The lawmakers said such a ban on killing donkeys would further curb the export of donkey skins and genitals — which Nigeria prohibits — to countries like China where the skins are used in popular traditional medicines. That proposed legislation has not yet been passed into law.

“The major beneficiary in this trade is the donkey (skin) merchants in China,” Muhammad Datti, one of the federal lawmakers supporting the proposed ban, has said. “This animal is facing extinction (in Nigeria) and it is an animal you cannot breed in large numbers because of the very low rate of fertility.” 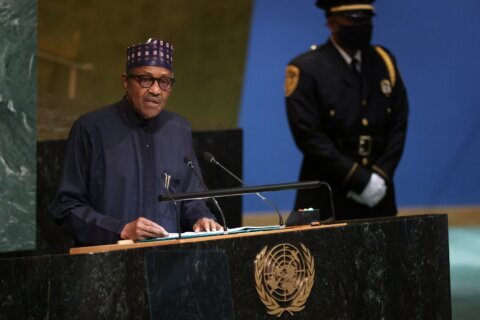 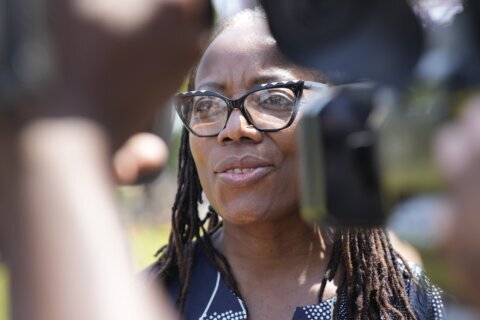 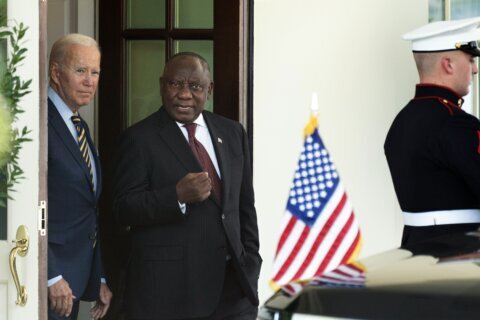