NAIROBI, Kenya (AP) — The biggest convoy of aid since Ethiopia’s government declared a unilateral “humanitarian cease-fire” in the country’s long-encircled Tigray region two months ago has departed for Tigray, a U.N. official told The Associated Press, as the conflict gripping Africa’s second most populous nation continued to ease.

A convoy of 215 trucks of food aid left the capital of the neighboring Afar region on Friday and is due to arrive in the Tigray capital on Saturday. An AP witness observed many of the trucks lining the road outside Semera on Thursday as they waited for clearance to leave.

But aid workers say much more is needed. The U.N. World Food Program estimates that 500 trucks a week are required to feed the 5.2 million people in Tigray who need food, medicine and other humanitarian assistance but have been largely denied it for almost a year.

Ethiopia’s government in March declared the humanitarian cease-fire to allow aid to reach Tigray, whose leaders have been engaged in a war against federal forces and their allies since November 2020, with thousands of people killed. In response, the Tigray forces said they would observe a cessation of hostilities.

Initially, aid was slow to arrive, with a handful of trucks reaching Tigray in the first weeks of the truce, prompting the Tigray side to accuse the government of reneging. But the number of aid trucks has increased sharply since the Tigray forces announced their withdrawal from parts of Afar in late April.

Humanitarian workers say federal authorities have now eased restrictions previously imposed on aid to the region. Tigray has been largely cut off from the world since Tigray forces recaptured the regional capital, Mekele, in June 2021, a situation the European Union’s humanitarian chief likened to a “siege.”

The United States has warned that 700,000 people in Tigray could face famine because of restrictions on aid. A survey by Tigray’s regional health bureau recently found that at least 1,900 children under age 5 died from malnutrition between June last year and April 1.

But for humanitarian aid, the only delivery issues that remain are operational ones including the number of trucks available and how quickly partners can organize aid, the U.N. official said on condition of anonymity because the person wasn’t authorized to speak to the media.

However, the official said four trucks carrying high-energy biscuits were recently turned back by customs officials, who claimed the biscuits could be used to feed Tigray forces. 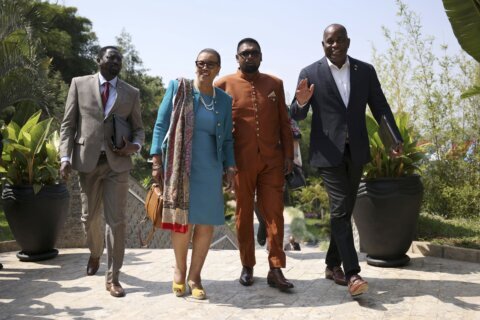 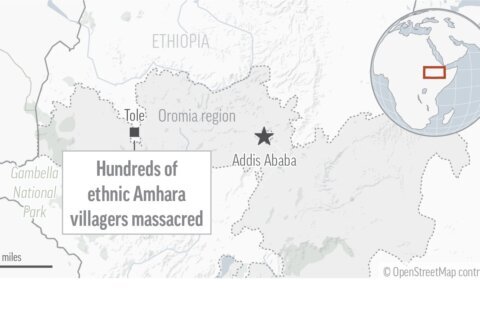 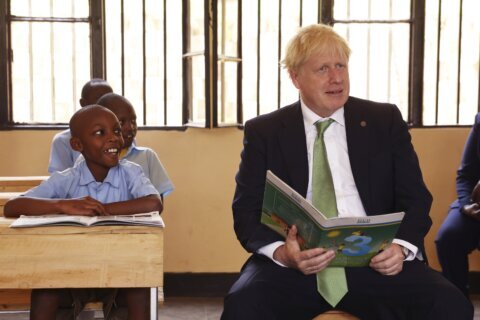