Charity of the Month- Beacon House

For over 30 years, Beacon House has provided afterschool education and youth development services to children in Northeast Washington, DC’s Edgewood community. Their mission is to provide children in Edgewood with a safe, nurturing, and life-expanding community in which they can discover their talents and grow into healthy adults who achieve their greatest potential.

When Beacon House was first founded in 1991 by Reverend Donald Robinson (“Rev”), the Edgewood neighborhood’s nickname was “Little Beirut,” referring to the proliferation of drugs and violence in the area. Rev started providing academic help in an Edgewood basement, and eventually named his program “Beacon House,” referring to a lighthouse in a storm, guiding the children of Edgewood onto the right path.

Beacon House is now a place-based organization on Edgewood Commons, an affordable housing community. Beacon House provides year-round programming, including Academics, Athletics, Nutrition, and Summer Camp. In 2016, WTOP shared the results of a study of the award-winning Athletics Program that resulted in the term “Beacon House effect.”

Beacon House’s reach goes far beyond just providing youth with something to do. As a program participant, Kennedy, says “one of the reasons I like Beacon House is because I don’t receive just academic help, but also emotional help” and that if she had a bad day at school her teachers would “help [her] sort out her emotions.”  Kennedy’s mom, Kyia, agrees that Beacon House does much more for students than just programming, stating that without Beacon House, she doesn’t think the community would “thrive as much as [they do].”  Beacon House is not just an organization that serves youth; it has become an integral part of the Edgewood community and will continue to do so for many years to come. 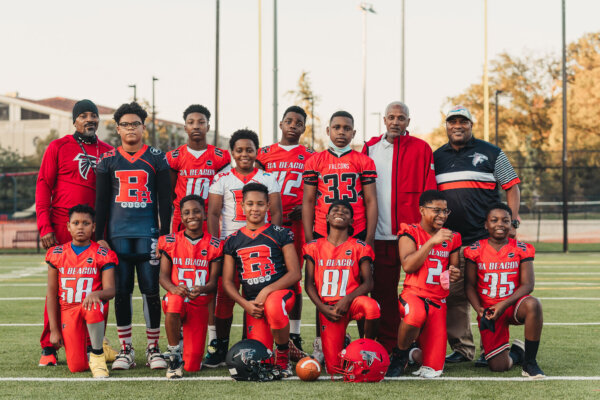 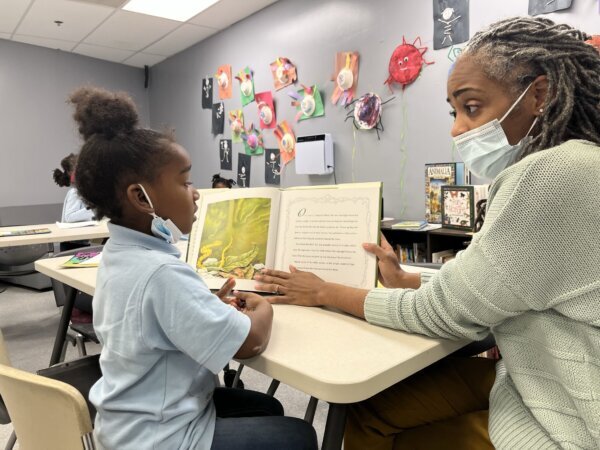