JERUSALEM (AP) — A Lutheran church ceremony in Jerusalem on Sunday ordained the first Palestinian female pastor in the Holy Land.

Sally Azar will head the English-speaking congregation at the Church of the Redeemer, the Evangelical Lutheran Church in Jordan and the Holy Land said.

Her ordination was held before a packed crowd inside the church in Jerusalem’s Old City.

The West Bank and Gaza Strip were home to around 47,000 Christians as of 2017, according to the Palestinian Central Bureau of Statistics. Most Palestinian Christians belong to denominations that do not allow female clergy.

A very small minority belong to Protestant congregations that have women as ministers.

The Evangelical Lutheran Church says it has around 3,000 adherents in Jerusalem, the West Bank and Jordan.

Azar will be one of five ordained women in the Middle East, joining one in Syria and three in Lebanon, according to the Middle East Council of Churches. 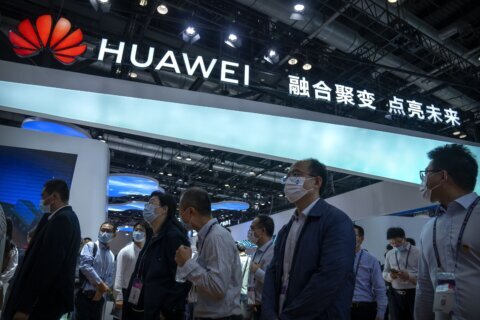 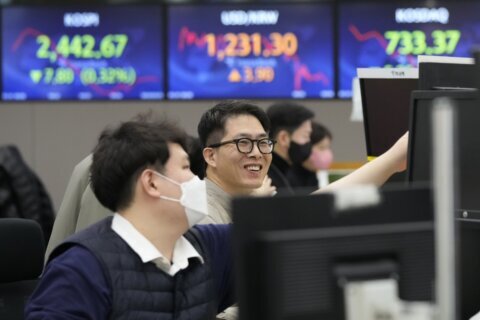