Jimmy Lai, the 75-year-old founder of the now-defunct newspaper Apple Daily, was arrested in 2020 during a crackdown on the city’s pro-democracy movement. He is fighting collusion charges under a Beijing-imposed national security law and faces up to life in prison if convicted.

Last month, the team called for the U.K. government to take immediate action to secure Lai’s release ahead of his national security trial after he was sentenced to five years and nine months in prison on fraud charges linked to lease violations. The meeting request is the latest attempt from his legal team to urge the British government to step into the case of Lai, who is a dual Hong Kong and British citizen.

“We’ve been clear that the Hong Kong authorities must end their targeting of pro-democracy voices, including Jimmy Lai,” Sunak’s spokesman, Max Blain, said in London.

“The Foreign Office has provided support to Jimmy Lai for some time, and Minister for Asia Anne-Marie Trevelyan has met his legal team today. We think that’s the right approach at this stage,” he said.

Caoilfhionn Gallagher, leader of the team, said Lai’s son was in London this week to call on British officials to protect his father.

“He is being subjected to ‘lawfare’ – multiple prosecutions and lawsuits, all designed to silence and discredit him and send a clear message to others that they should not dare to criticize the Chinese or Hong Kong authorities,” she said in an email reply to The Associated Press.

On Wednesday, the Hong Kong government condemned the moves by the legal team and the British government, saying they were attempting to undermine the city’s rule of law.

“Any defendant attempting to seek help from and collude with foreign political power to evade criminal justice process is a blatant act undermining the rule of law of Hong Kong and interfering with the HKSAR’s internal affairs,” its statement wrote. “Such acts by a defendant highly likely constitute contempt of court.”

Lai is accused of conspiring with others to call for an imposition of sanctions or blockade, or engage in hostile activities against Hong Kong or China. He also faces a charge of collusion with foreign forces to endanger national security, and a separate sedition charge under a colonial-era law that is increasingly used to crush dissent.

His trial — originally slated to begin last month — was postponed to September after the Hong Kong leader asked Beijing to make a ruling that could effectively block Lai from hiring a British lawyer, Timothy Owen, to represent him.

Britain, along with other Western nations, has been critical of China’s crackdown on political freedoms in the former British colony that was handed back to China in 1997 with a promise by Beijing to keep Western-style liberties under a “one country, two systems” framework. 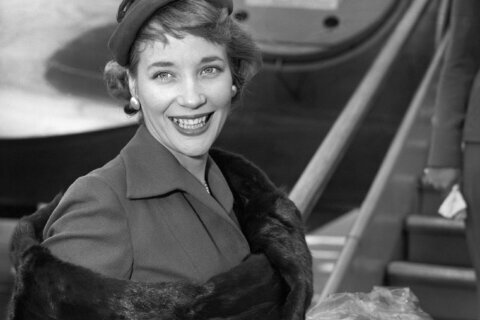 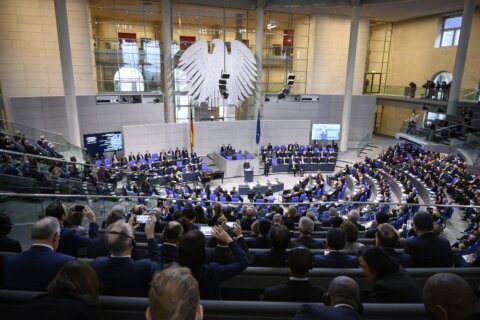 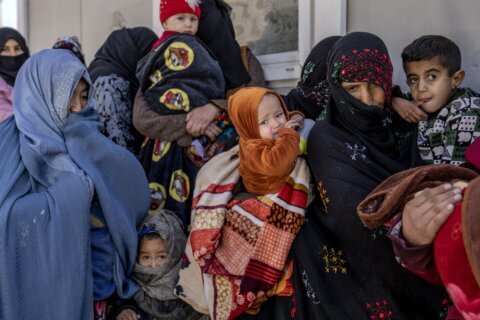