PARIS (AP) — Five years into the #MeToo movement, French society “remains very sexist in all of its spheres,” a government-created equality watchdog said in an annual report Monday that also sounded the alarm about double-digit rates of sexual violence reported by women.

The High Council for Equality between Women and Men called for a national “emergency plan” to combat what it described as ”the massive, violent and sometimes lethal consequences” of sexism against women.

The council’s president, Sylvie Pierre-Brossolette, expressed particular concern about sexism among younger men “bathed in social media, digital (technology), pornography.” She said sexism must be ”fought from the youngest of ages.” The council will present its findings to French President Emmanuel Macron on Wednesday, she added.

“Young people, in particular, are brought up digitally on these scenes of mundane violence, of relations between men and women that are completely of domination and dominated, and that has impregnated society,” Pierre-Brossolette said, speaking to broadcaster France Inter.

The council’s proposed 10-point plan of action included a call for tougher regulation of online content. Other suggestions included making training against sexism obligatory in workplaces and banning adverts that suggest some children’s toys are for boys and others for girls.

France has made significant progress in some areas. Prime Minister Elisabeth Borne is only its second woman to hold the post and parliament’s lower house also has its first-ever woman president, Yaël Braun-Pivet, since June.

Macron’s government has also increased police resources against domestic violence and offered free birth control to all women up to age 25. Lawmakers are also working to constitutionally guarantee France’s abortion rights, with a bill intended to prevent any of the rollbacks in reproductive rights seen elsewhere, including in the United States.

Still, the equality council described the overall situation for women in France as “alarming.”

“Sexism is not retreating in France,” the council’s report said. “On the contrary, some of its most violent manifestations are getting worse and the young generations are the most affected.” 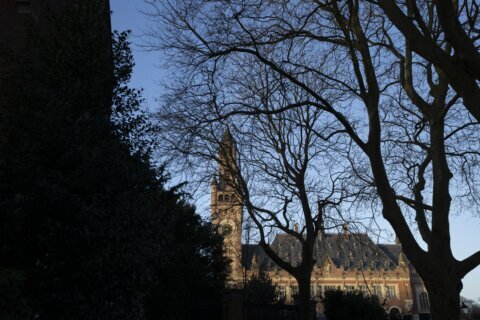 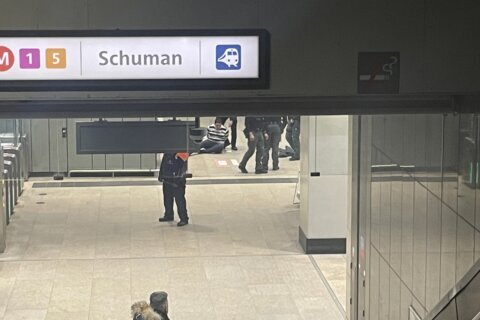