WINNIPEG, Manitoba (AP) — Police alleged Thursday that a Canadian man previously charged with murdering an Indigenous woman also killed three other women — two also confirmed to be Indigenous and one believed to be.

Jeremy Skibicki was charged May 18 and kept in custody after the partial remains of Rebecca Contois, 24, were found in a garbage bin near an apartment building. Contois lived in Winnipeg but was a member of O-Chi-Chak-Ko-Sipi First Nation, also known as Crane River.

Police at the time said they were not ruling out more victims. On Thursday, they said Skibicki is now charged with first-degree murder in three other deaths in the same short period in the spring.

Police said Morgan Beatrice Harris, 39, and Marcedes Myran, 26, were killed in the first week of May. Both women lived in Winnipeg and were members of Long Plain First Nation.

Police said a fourth woman, unidentified but believed to be Indigenous, is thought to have been killed on or about last March 15. They released a photo of a jacket similar to one she had been wearing.

“It’s always unsettling whenever there is any kind of a serial killing,” Winnipeg Police Chief Danny Smyth said. “It does involve Indigenous women. We’re very sensitive to the whole missing and murdered Indigenous women investigation and inquiry and the recommendations that came out of that.”

Police released few details about their investigation, but said they have no leads to any other potential victims.

“I don’t know if they were specifically being targeted, but clearly the victims in this are all indigenous women,” Smyth said.

Smyth said authorities haven’t found the bodies of the other three victims but said they have enough evidence to charge Skibicki with first degree murder.

He declined to release further details because the investigation is still underway.

“We have much more work to do to protect the lives of Indigenous women and girls,” Winnipeg Mayor Scott Gillingham said.

“Right now there are far too many people experiencing homeless, addiction and poverty and that puts him in vulnerable positions.” 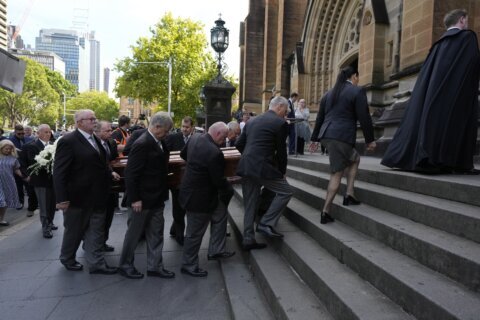 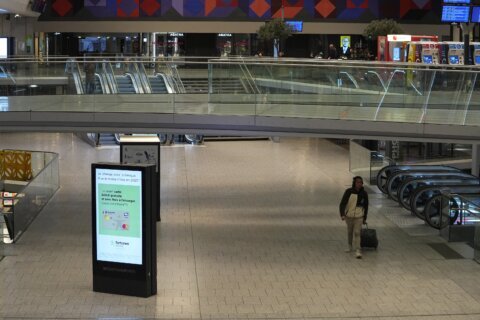