SOFIA, Bulgaria (AP) — The Bulgarian foreign ministry on Thursday summoned Russia’s ambassador to explain why Moscow has placed a Bulgarian journalist working for an international investigative website on a list of wanted persons.

Christo Grozev, the leading Bellingcat researcher on Russia, who carried out investigations into the poisonings of opposition politician Alexey Navalny and former Russian spy Sergei Skripal, has focused this year on alleged Russian war crimes in Ukraine.

Bulgarian Prime Minister Galab Donev said Thursday that his country has not been informed through official channels by Russia about any charges brought against Grozev.

“This act is unacceptable … it constitutes an encroachment on the freedom of speech and an attempt to intimidate a Bulgarian citizen,” he said.

Grozev, who doesn’t share his location for security reasons, said in a tweet on Monday that he had no idea on what grounds the Kremlin has put him on its “wanted list” and added: “In a way it doesn’t matter — for years they’ve made it clear they are scared of our work and would stop at nothing to make it go away.”

Speaking to local TV channels by video link from an undisclosed location, Grozev expressed fear for his and his family’s life, and said that he expects support from the Bulgarian state.

He said he has already been offered help by several European countries, including Austria, where he has been living in the last decade.

Grozev said that in the last couple of years he and his colleagues from Bellingcat have travelled “with last-minute ticket purchases so that it is not easy to find out where we are going and what we are investigating.” Now, he added, “we have to avoid getting into the territory of a country that might do the Kremlin a favor.”

Thursday’s move to summon the Russian ambassador came after the main parties in Bulgaria’s parliament called for support for Grozev.

Once the Soviet Union’s closest ally, Bulgaria is now a European Union and NATO member and has strongly backed Western sanctions against Moscow over its war on Ukraine.

Two months later, Bulgaria expelled 70 Russian diplomatic staff and their families. The mass expulsion, one of the biggest in Europe, sent tensions soaring between the historically close nations.

Bulgaria’s expulsion decision was announced by then-Prime Minister Kiril Petkov, who took a strong stance against Russia after it invaded Ukraine on Feb. 24. Petkov, who eventually lost a no-confidence vote, claimed Moscow had used “hybrid war” tactics to bring down his government. 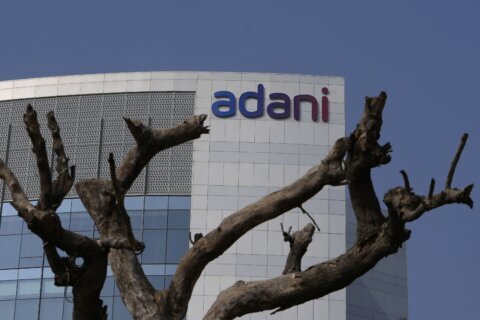 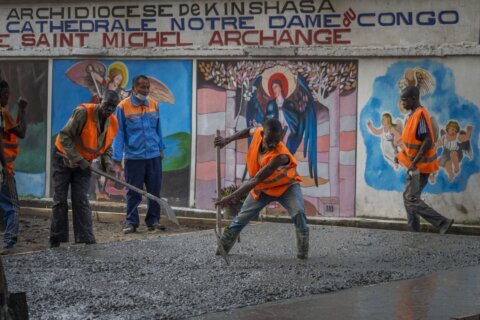 Survivors of conflict to meet Pope Francis in Congo