A statement from the Royal Canadian Mounted Police said the bus crashed on Highway 97C east of Merritt. It said the accident was still under investigation but it was believed that extremely icy road conditions caused the rollover. 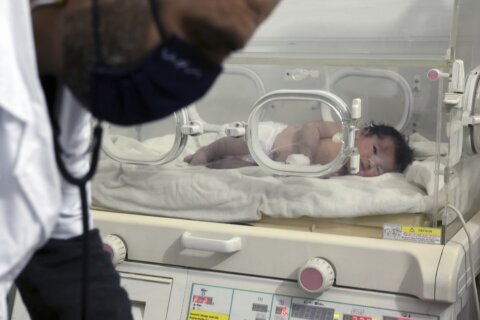 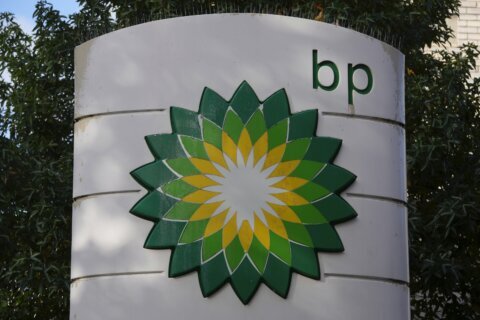