MIAMI (AP) — A small Texas seafood importer has sued the federal government for blocking a shipment of fish from protected waters near Antarctica — an area at the center of a diplomatic feud dividing the normally allied U.S. and U.K. governments.

Southern Cross Seafoods said in a complaint filed last week in the U.S. International Trade Court that the decision to bar importation of Chilean sea bass was arbitrary, illegal and would cause significant economic harm to its business.

But U.S. officials argue that the shipment could set a precedent that potentially could lead to overfishing in a sensitive part of the South Atlantic — while also undermining longstanding international agreements.

The seemingly small case flows out of an international fish fight at the bottom of the world set off by Russia’s rejection last year of catch limits for marine life near the south Pole.

Every year for four decades, governments banded together in the Commission on the Conservation of Antarctic Marine Living Resources have set catch limits based on scientists’ recommendations.

Since the commission works by consensus, Russia’s refusal was an effective veto of the international limits.

The U.K.’s response was to unilaterally issue its own licenses to fish for sea bass off the coast of South Georgia, an uninhabited island it controls in the south Atlantic. That drew vociferous fire from environmentalists as well as the U.S. government, which believes it undermines international fisheries management.

“This unfortunate situation is unprecedented,” a senior official from the U.S. National Marine Fishery Service wrote in a letter to Southern Cross that denied its August application to import frozen sea bass. “It poses novel legal and policy questions, and implicates sensitive foreign affairs concerns.”

The issue is expected to dominate discussions at the annual meeting of the Antarctic commission next week in Tasmania, Australia.

Argentina, which claims sovereignty over South Georgia island, has put forward a proposal to blacklist as illegal any vessels authorized by the U.K. to fish in the protected waters. While that proposal is unlikely to succeed, Russia has given no indication that it intends to adopt the recommended catch limits, meaning the impasse is likely to continue for the foreseeable future.

Chilean sea bass from South Georgia can sell for $32 a pound in U.S. supermarkets and for decades the fishery near South Georgia was a poster child for international cooperation. It brought together powers like Russia, China and the U.S. to protect the chilly, crystal blue southern ocean from the sort of fishing free-for-all seen on the high seas elsewhere.

Southern Cross said in its lawsuit that that the Antarctic commission’s rules don’t bar fishing for Patagonia toothfish, as sea bass is also known. It also said that its license was granted under the U.K.’s own limit for the current season of 1,670 metric tons — which was even lower than lower than the level recommended by commission scientists.

In rejecting Southern Cross’ application, U.S. officials acknowledged that there is no explicit ban. But they expressed concern that less responsible nations might used the precedent to block consensus on the commission and then fish without restrictions whatsoever.

Southern Cross was registered as a company in Texas only in June and doesn’t have a website. It lists its address as a waterfront, $1.1 million home in a suburb of Houston that belongs to the company’s two listed owners, Daniel and Jerri Thomas.

The company has received only two shipments of seafood in the U.S. — both of them Chilean sea bass sent to South Florida last month.

One of the shipments came from Argos Froyanes, a British-Norwegian company that pioneered techniques credited with dramatically reducing seabird mortality in the South Atlantic.

An attorney for Southern Cross declined to comment as did a spokeswoman for the National Oceanic and Atmospheric Administration. 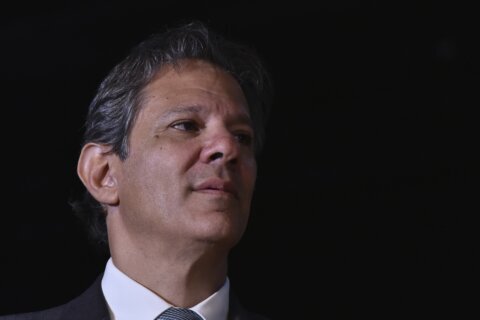 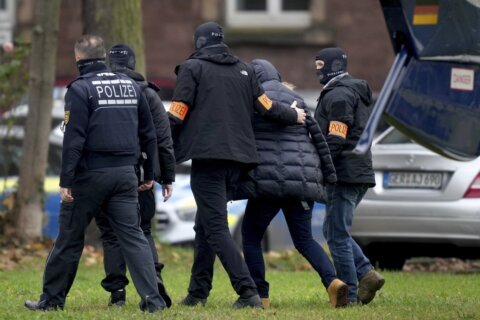 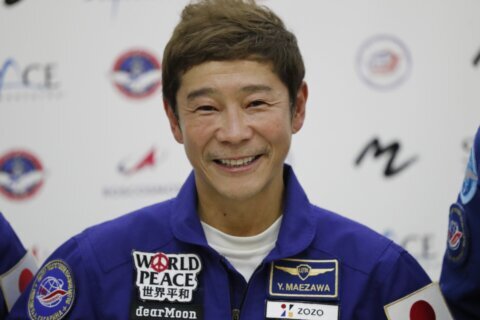