The statement from Redwan Hussein came as fighting continued between Ethiopia’s federal government troops and the authorities in Tigray.

Earlier this week, Ethiopia’s government said it was aiming to control all airports in the region and announced the capture of three key cities, including Shire, which is home to large numbers of people displaced by the conflict.

Diplomats have urged the parties to agree to an immediate cease-fire. U.N. Secretary-General Antonio Guterres has most recently described the situation in Tigray as “spiraling out of control,” and USAID Administrator Samantha Power warned of the potential for “further widespread atrocities” in northern Ethiopia if fighting persists.

Redwan tweeted that the peace talks are due to be held in South Africa.

“We have reconfirmed our commitment to participate,” he said. “However, we are dismayed that some are bent on preempting the peace talks & spreading false allegations against the defensive measures.”

African Union-led talks were previously planned for Oct. 8, but were postponed because of logistical and technical issues. The talks were due to be led by the AU High Representative for the Horn of Africa, former Nigerian leader Olusegun Obasanjo, supported by former Kenyan President Uhuru Kenyatta and Phumzile Mlambo-Ngcuka, a former deputy president of South Africa.

It wasn’t immediately clear who will mediate in the new talks planned for Oct. 24. Authorities in Tigray didn’t immediately respond, but they previously stated their readiness to participate in talks.

Ebba Kalondo, spokesperson for the chairman of the African Union Commission, told The Associated Press that “the AU process for direct talks between the parties is on track,” but wouldn’t confirm the date or venue for the talks.

Aid distributions are being hampered by a lack of fuel and a communications blackout in Tigray. The AP reported Saturday that a U.N. team found there were “10 starvation-related deaths” at seven camps for internally displaced people in northwestern Tigray, according to an internal document.

The conflict, which began nearly two years ago, has spread from Tigray into the neighboring regions of Afar and Amhara as Tigray’s leaders try to break the blockade of their region. 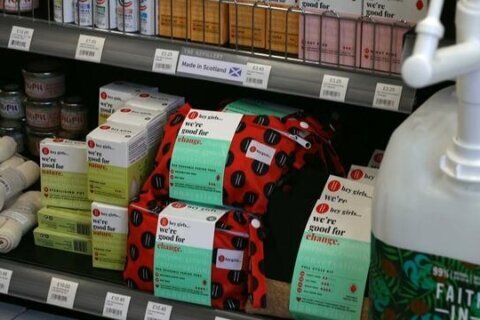 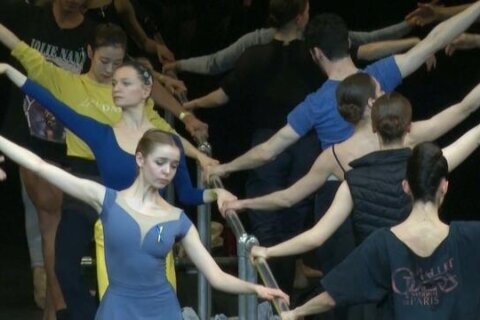 Meet the Ukrainian ballerinas dancing to preserve their country’s culture