▶ Watch Video: UK orders Julian Assange to be extradited to the U.S.

London — WikiLeaks founder Julian Assange has tested positive for COVID-19, his wife said on Monday, as she battles his extradition to the United States.

“Julian was feeling unwell last week but started feeling sick on Friday,” Stella Assange was quoted as saying by the Press Association news agency. “He started coughing and had a fever. He was given some paracetamol. He tested positive for COVID on Saturday.”

Thousands of people formed a human chain around the U.K. parliament in London on Saturday to demand Assange’s release from London’s Belmarsh prison.

The Australian national, now 51, has been held at the high-security jail since 2019, after serving time for skipping bail in a previous case. 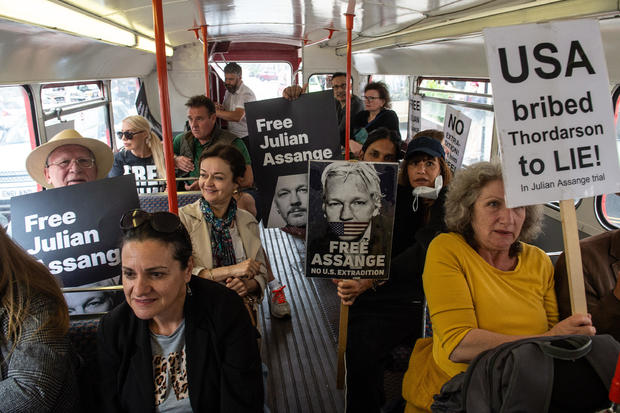 Supporters of Julian Assange ride around Westminster landmarks in London on July 1, 2022 in England.

As the pandemic took hold in early 2020, he unsuccessfully applied to be released on bail because of the risk of contracting COVID in prison. His lawyers said at the time he had a history of illness, including respiratory infections.

Stella Assange, who married Assange at Belmarsh in March and is the mother of their two young sons, said she was concerned for his health.

“The next few days will be crucial for his general health. He is now locked in his cell for 24 hours a day,” she added. 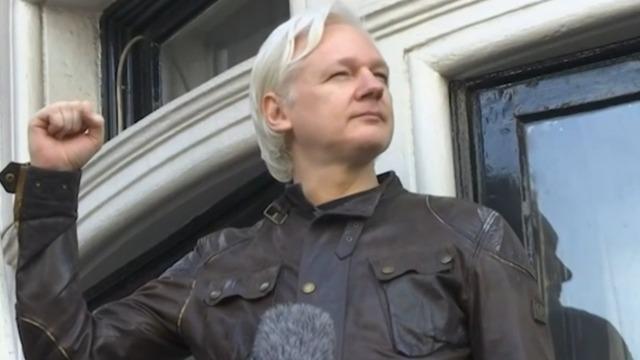 Assange skipped bail in 2010 over Swedish attempts to extradite him in connection with a sexual assault case and took refuge in the Ecuadorean Embassy in London.

The case was dropped in 2019 and he lost his asylum status after a change of government in Quito, leading to his arrest and incarceration.

In August, Assange’s lawyers launched legal action against the CIA for allegedly eavesdropping on private conversations with him at the mission.

He is appealing against U.K. approval of his extradition to stand trial for divulging U.S. military secrets about the wars in Iraq and Afghanistan. 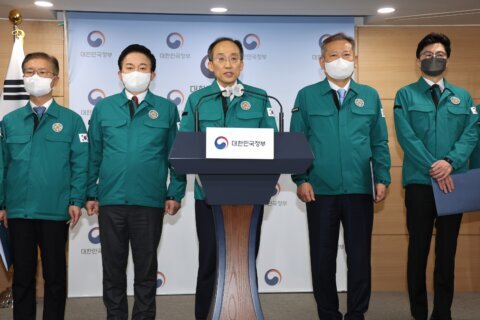