Tropical Storm Kay became a post-tropical cyclone Friday night after veering away from the U.S.-Mexico border region, though it continued to cause rain in parts of northwestern Mexico and the U.S. Southwest.
Listen now to WTOP News WTOP.com | Alexa | Google Home | WTOP App | 103.5 FM

MEXICO CITY (AP) — Tropical Storm Kay became a post-tropical cyclone Friday night after veering away from the U.S.-Mexico border region, though it continued to cause rain in parts of northwestern Mexico and the U.S. Southwest.

Kay came made landfall as a hurricane near Mexico’s Bahia Asuncion in Baja California Sur state Thursday, but it quickly weakend into a tropical storm after moving back out over open and cooler water. It was forecast to weaken into a remnant low by Saturday morning as it moved farther from land.

On Friday night, it had maximum sustained winds of 40 mph (65 kph). It was centered about 145 miles (230 kilometers)southwest of San Diego, California, and was moving west-northwest at 8 mph (13 kph). The storm was expected to turn to the southwest and then the south in the next few days.

The U.S. National Hurricane Center in Miami said that “flash, urban, and small stream flooding” was a threat across Southern California and southwestern Arizona.

The center said southernmost California could see 2 to 4 inches of rain, with isolated areas getting 6 to 8 inches. It said the Sierra Nevada, Arizona and Southern Nevada might receive 1 to 2 inches, with isolated spots at 3 inches.

Meanwhile in the Atlantic, Hurricane Earl continued heading out into the open seas after passing southeast of Bermuda.

Late Friday, Earl was centered about 610 miles (985 kilometers) south-southwest of Cape Race, Newfoundland. It had maximum sustained winds of 105 mph (165 kph) and was moving northeast at 29 mph (46 kph).

Earl knocked out power to 1,500 customers as it brushed past Bermuda early Friday, downing several trees in the British territory. Crews had cleared roads by midday and worked to restore power to the few homes still in the dark. 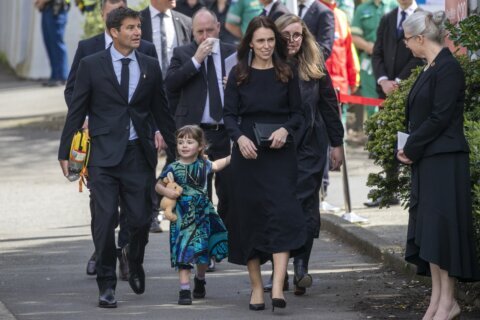 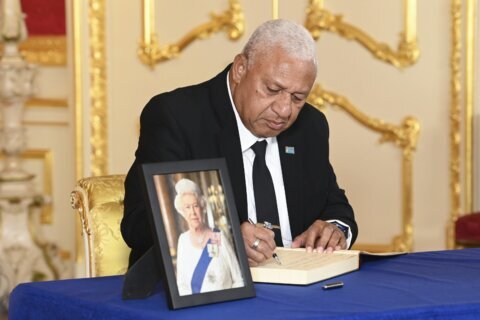 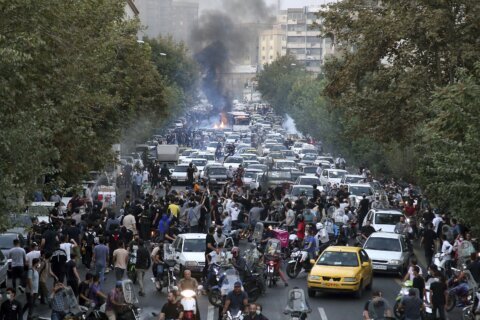