AP PHOTOS: A family’s grief on display at queen’s funeral

LONDON (AP) — A son’s wistful gaze at his mother’s coffin. A grandson’s sad glance on the steps of Westminster Abbey. A woman holding a flag in Hyde Park with the image of her beloved queen.

Britain and the world mourned Queen Elizabeth II on Monday, with a state funeral drawing leaders and royalty from around the globe. They honored a monarch whose 70-year reign defined an era for the United Kingdom.

But the royal family’s grief also was on display.

The coffin was followed into Westminster Abbey by generations of Elizabeth’s descendants, including King Charles III, heir to the throne Prince William, and his 9-year-old George, who is second in line. On a wreath atop the coffin, a handwritten note read, “In loving and devoted memory,” and was signed Charles R — for Rex, or king.

The service drew to a close with two minutes of silence across the land. The congregation then sang the national anthem, “God Save the King.”

Later, at a committal service, her coffin was lowered into the royal vault as a weary and emotional king watched with the rest of the mourners. 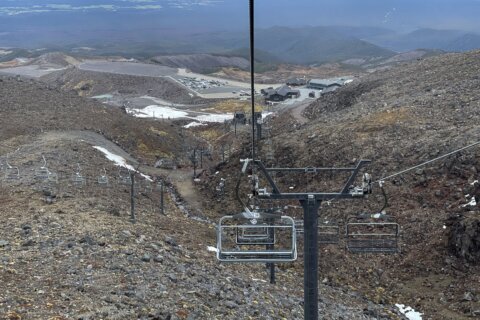 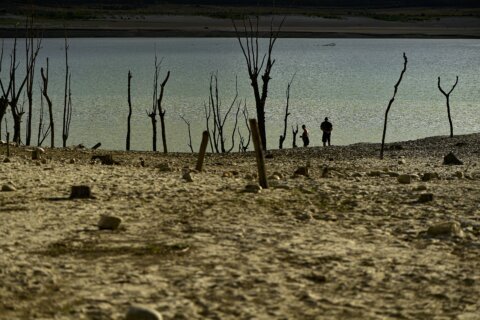 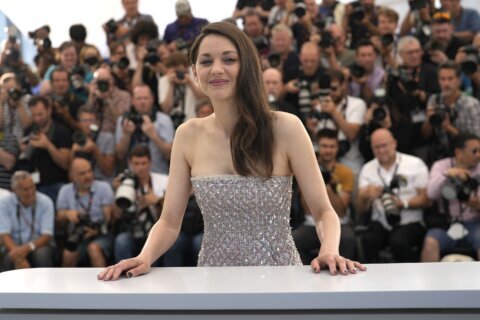 France: Oscar winners cut off their hair for Iran protesters