U.S. says North Korea is preparing for its 1st nuclear test in years

The top U.S. diplomat tasked with handling the standoff with North Korea said Tuesday that the isolated regime of Kim Jong Un was “preparing” to conduct its seventh nuclear weapons test. The U.S. State Department’s Special Representative, Sung Kim, told reporters he had no “specific information about the exact timing” of the test.

South Korean media have speculated it could happen by the end of the week. Some analysts point to June 12 as a potential date — the anniversary of the first meeting between Kim Jong Un and former President Donald Trump.

Special Representative Sung Kim declined to specify how the U.S. or its allies might react to a new nuclear test, but said Washington would take action in close cooperation with its partners and the U.N. Security Council. Earlier this week, while traveling in the region, Deputy Secretary of State Wendy Sherman said any response would be “swift and forceful,” but she also declined to elaborate. 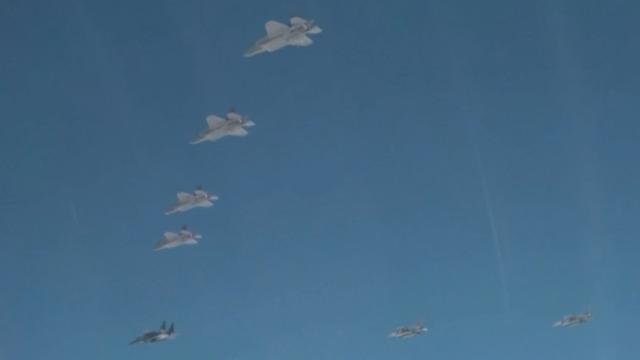 How the U.S. and its allies are responding to North Korea’s missile tests

While the Kim regime has carried out a series of missile tests this year — a record-setting 31 by the State Department’s count — it has not yet resumed nuclear testing.  North Korea had completed five tests before the program was halted in 2017 amid a flurry of diplomacy that led to two rounds of direct talks with Trump.

Those negotiations ultimately collapsed in 2019 with both sides blaming the other.

The North Korean dictator himself first signaled in April that his country could resume its nuclear work. Addressing troops during a military parade, Kim promised to keep developing North Korea’s nuclear arsenal at the “fastest possible speed,” and hinted that it could even be used pre-emptively. North Korea’s nuclear weapons would “never be confined to the single mission of war deterrent,” he said, if the country felt threatened. 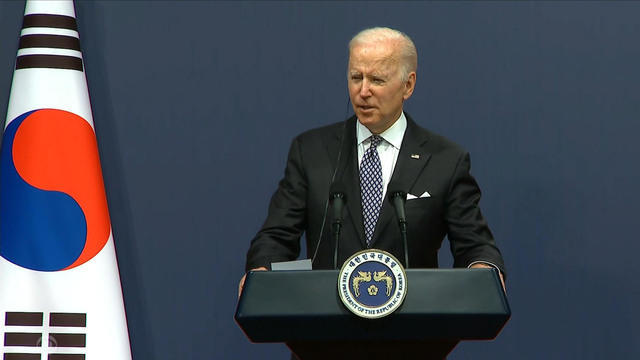 On Tuesday, the U.S. State Department’s envoy indicated that Washington was taking the threat seriously, saying North Korean “senior officials have used rhetoric that could suggest the use of tactical nuclear weapons,” presumably fixed as warheads to short or mid-range missiles.

Kim, the U.S. diplomat, also said it was “very unfortunate” that China and Russia chose to veto a draft resolution brought by the U.S. at the United Nations Security Council late last month. It would have condemned and punished North Korea for violating Security Council resolutions with its multiple missile tests this year.

Kim said the failure of the Security Council to unanimously condemn the North’s actions “might in fact encourage them to take further provocative actions and further violations of Security Council resolutions.”

The U.N. General Assembly was meeting Wednesday to discuss China and Russia’s veto of the resolution.

Joe Bermudez, an analyst at the Center for Strategic and International Studies (CSIS), told CBS News last month that new satellite pictures show North Korea has been digging a brand-new entrance into a tunnel at the country’s primary nuclear test site, which suggests preparations for a test. 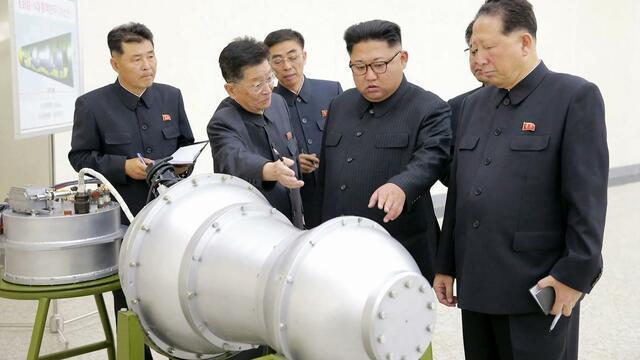 Analysts believe the point of more nuclear testing by North Korea would be to refine and miniaturize the country’s nuclear warheads to fit on its existing missiles.

Some of those missiles can reach the U.S., but North Korea it is not believed to have perfected the guidance systems, or made nuclear warheads small enough to fit onto its longest-range rockets.

Bermudez said that for Pyongyang, the endgame of the escalating missile tests and looming threat of a new nuclear test is simple: “Survival of the Kim regime and the survival of North Korea — and in that order.” 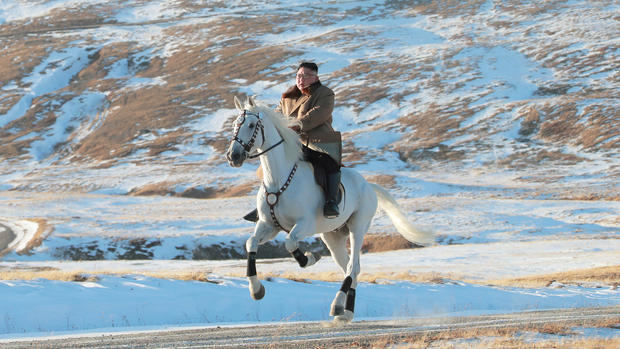 He said North Korea has made the calculation that a proven nuclear weapons strike capability would prevent any other country from attacking — including, and most importantly, the United States.

The Biden administration’s point-man on North Korea said Tuesday that the U.S. stood ready for new diplomatic engagement with Pyongyang, without preconditions. Kim told reporters that over the past year, the U.S. had sent messages “in multiple ways, through third parties, directly in writing, and have also included specific proposals, including regarding humanitarian cooperation and COVID-19 related assistance.”

“However, to date, the DPRK has not responded and continues to show no indication it is interested in engaging,” he said.

In a joint statement issued Wednesday, the U.S., Japan and South Korea called on North Korea “to abide by its obligations under relevant UNSC [Security Council] resolutions and immediately cease actions that violate international law, escalate tensions, destabilize the region, or endanger global peace and security, and instead engage in dialogue toward the complete denuclearization of the Korean Peninsula.” 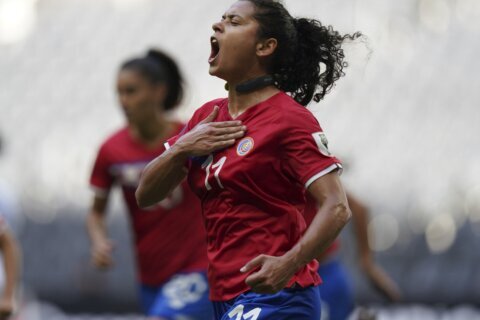