The office will investigate an “attempted murder in relation to a terrorist enterprise” following the explosion Thursday in Jeddah, where teams gathered to prepare for Saturday’s New Year’s Day start.

Boutron is currently recovering in France.

Boutron was driving an assistance vehicle when the explosion happened under a pedal on the driver’s side. He was among five drivers in the vehicle.

His team, SodiCars Racing, said Tuesday that Boutron was repatriated Monday to a military hospital in Clamart, a southwestern suburb of Paris, where he was put into an artificial coma “to ease his suffering.”

SodiCars gave the medical update at the behest of Boutron’s wife, Anne, and his children.

Copilot Mayeul Barbet, who has also returned to France, said on the team’s website that the vehicle’s occupants were “shocked and could not move” after the explosion. Boutron then called for his help.

“The car started to catch fire and Philippe asked me to help him get out of the seat,” Barbet said. “He couldn’t feel his legs. I saw the extent of the damage when I started to help him and, having some notions of first aid, I started to apply tourniquets (because) he was losing a lot of blood.”

Barbet said Boutron remained conscious and that an ambulance arrived after 20 minutes.

The race was formerly known as the Paris-Dakar Rally. Until 2008, the rallies raced across Africa, but threats in Mauritania led organizers to cancel that year’s event and move it to South America. Since 2020, it’s been held in Saudi Arabia. 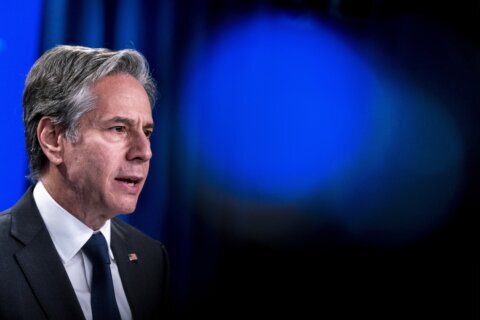 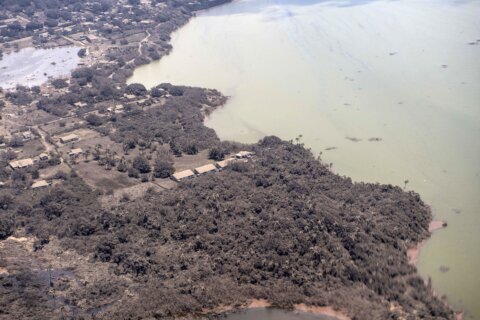 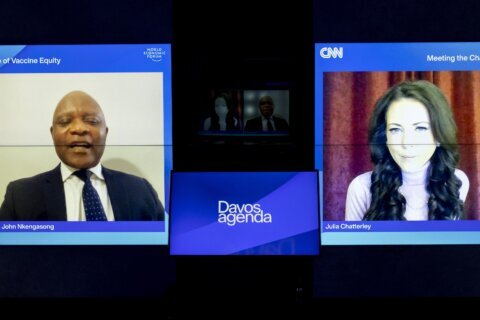