And each year, certain voices dominate. Here, The Associated Press takes the opposite approach and spotlights some thoughts — delivered in prerecorded speeches or from the rostrum at the United Nations after a yearlong pandemic break — from leaders who might have not captured the headlines and airtime on Saturday, the fifth day of the 2021 debate.

“Will Tuvalu remain a member state of the UN if it is finally submerged? Who will help us?”

“Caribbean countries like ours, which were exploited and underdeveloped to finance the development of Europe, have put forward a case for reparations for slavery and native genocide, and we expect that case to be treated with the seriousness and urgency it deserves. There should be no double standards in the international system in recognizing acknowledging and compensating victims of crimes against humanity.”

“Many ancient and longstanding political quarrels ought to come to an end in these new, perilous times which humanity faces.”

“I would like to emphasize that the changing realities of the 21st century demand a newly revamped and responsive United Nations. The organization requires a more democratic, inclusive, and representative approach to the problems of the day.”

“In my region, New Caledonia, French Polynesia and West Papua are still struggling for self-determination. Drawing attention to the principle of equal rights and self-determination of peoples as stipulated in the U.N. Charter, it is important that the U.N. and the international community continue to support the relevant territories, giving them an equal opportunity to determine their own statehood.” 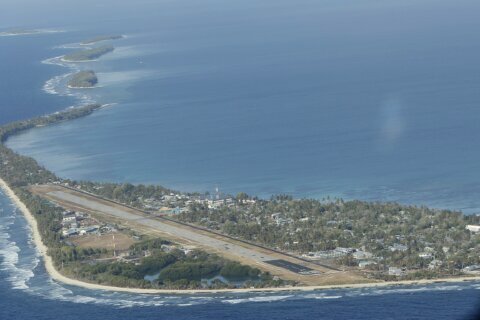 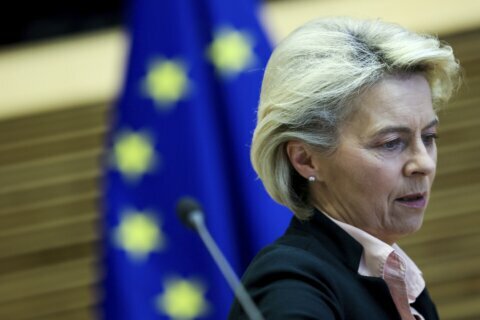 EU chief calls for leadership at climate ‘moment of truth’