ROME (AP) — A court in southern Italy on Thursday convicted the former mayor of a tiny town dubbed “the town of welcome” of aiding illegal immigration and sentenced him to 13 years and two months in prison.

Domenico “Mimmo” Lucano was also convicted of fraud, embezzlement, criminal association and abuse of office by the court in Calabria, the region which forms the “toe” of the Italian peninsula.

“I will be stained for life for wrongs I didn’t commit,” the Italian news agency ANSA quoted him as saying. He put a hand to his forehead in seeming disbelief as he listened to the verdict and sentence announced in court after three days of deliberations.

Prosecutors alleged that Lucano facilitated marriages of convenience between Italian men in the town of Riace and foreign women to get the women Italian residency permits. They also alleged he misused government funds earmarked for migrant assistance, including 5 million euros that prosecutors contended had ended up in private pockets and was not used to help migrants.

His lawyers said they will appeal both the conviction and the sentence, which was some five years longer than what prosecutors had requested.

One of his lawyers, Giuliano Pisapia, a former left-wing mayor of Milan, had discounted that the trial was politically motivated. Still, he said, “without a doubt, there was certainly hostility against Lucano.”

Lucano remains out of prison pending the outcome of final appeals.

Humanitarian groups that rescue migrants from traffickers’ unseaworthy boats in the Mediterranean expressed outrage at the court’s verdict and sentence.

“The former mayor of Riace gave life and future to his city through welcome and solidarity,” tweeted Sea Watch Italy. ”We are at the side of Mimmo Lucano and whoever practices solidarity every day.”

Many migrants in Riace, a town of some 1,700 people, obtained municipal jobs, such as as street cleaners, while Lucano was mayor.

Another humanitarian group, Mediterranea Saving Humans, decried the verdict as “shameful.” In a statement it described the trial’s outcome as “the gravest repressive attack on the culture and the practice of solidarity in our country.”

The charity added: “Who is poor or a migrant is forced to suffer every violence, and whoever helps them is considered a criminal.”

Riace is famous for the discovery in 1972 of two ancient Greek statues at the bottom of the sea off the nearby coast. The statues are known as the Riace Bronzes. 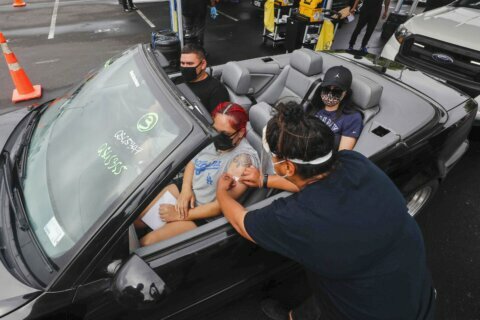 New Zealand expands vaccine mandate to 40% of all workers 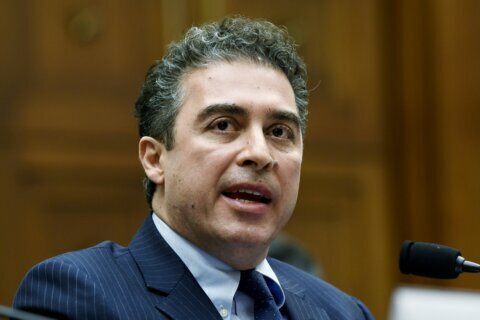 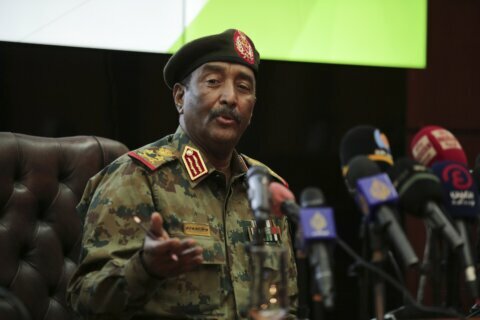