MEXICO CITY (AP) — Hurricane Enrique slowed into a tropical storm Monday as it pulled away from the coastal shoulder of southwestern Mexico, having passed by just off shore while sweeping the coast with heavy rains and winds.

Enrique moved past the Cabo Corrientes bulge during Sunday night, and began weakening as it headed toward a possible run at the resort area at the southern end of Mexico’s Baja California peninsula as a tropical storm by midweek.

Additional weakening was forecast over the next few days, and “the center of Enrique is expected to move near or over portions of the southern Baja California Peninsula” late Tuesday or early Wednesday, the center said.

Late Monday, the storm’s core was about 205 miles (325 kilometers) southeast of Cabo San Lucas at the southern tip of Baja and moving northwest at 6 mph (9 kph).

Enrique was the first hurricane of the eastern Pacific season. 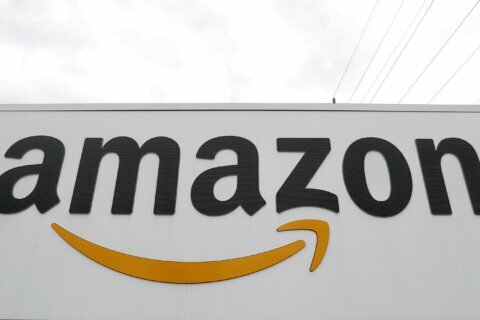 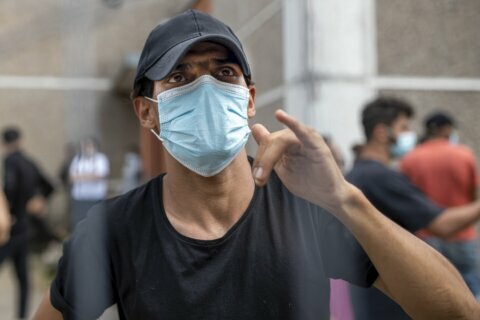