WELLINGTON, New Zealand (AP) — New Zealand announced Wednesday it will consolidate its fragmented health care system into a national service similar to the one revered by many in Britain.

New Zealand’s government-run system is currently divided into 20 district health boards, each with their own budget. Some describe the system as a “postcode lottery” of different treatment depending on where people live.

Health Minister Andrew Little said that over three years, the district boards will be replaced by a single new body called Health New Zealand. He promised an increased focus on public health and treating people early so they don’t end up in hospitals.

He said the coronavirus pandemic had forced the system into a rare and welcomed collaboration but it wasn’t how it usually worked.

“Our system has become overly complex. It is far too complicated for a small nation,” Little said. “We simply do not need 20 different sets of decision-makers.”

The extent of the overhaul came as a surprise to many and went beyond the recommendations of a review panel. It was cautiously welcomed by several groups representing doctors and health care workers.

But opposition health spokesman Dr. Shane Reti said the restructure was “reckless” and would see regions and small communities lose their voices. He said the government had an ideology of centralized control.

“Health New Zealand will likely end up as just another bureaucracy that governments will have to fund, instead of investing the money where it’s needed most,” Reti said.

The New Zealand health system is government subsidized but patients still need to pay a portion of the cost when visiting the doctor or accessing many other services. More than one-third of adults opt to pay for the additional benefits offered by private health insurers. 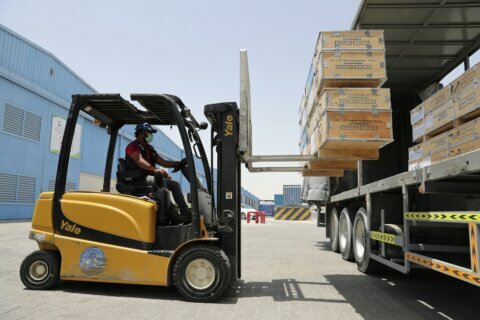 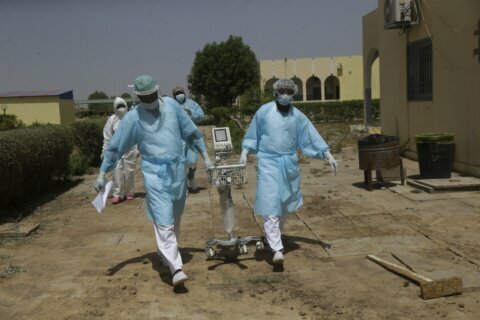