More than 30 killed as two trains collide in Egypt

At least 32 people have been killed and 165 injured after two trains collided in Egypt on Friday, according to government statements.
Listen now to WTOP News WTOP.com | Alexa | Google Home | WTOP App | 103.5 FM

At least 32 people have been killed and 165 injured after two trains collided in Egypt on Friday, according to government statements.

Seventy-two ambulances were sent to the scene and reinforcement medical teams were sent to the incident in the Tahta district of the Upper Egypt governorate of Sohag from the capital Cairo, the Health Ministry said.

Health Minister Hala Zayed said in a news conference that two planes were dispatched from Cairo with 52 medical teams from various specialties on board to treat the injured.

Images from the scene showed crowds of people gathered around the twisted wreckage of the trains.

The collision happened after an unidentified person pulled an emergency brake, Egypt’s railway authority said in a statement.

Egyptian President Abdel Fattah el-Sisi said that “whoever has caused the Sohag train accident, will receive the deterrent penalty.”

Prime Minister Mostafa Madbouly added that any “error or negligence will not be tolerated, and the perpetrator will be held accountable for the accident.”

Egyptian Prime Minister Mostafa Madbouly said that the country’s railway facilities have “witnessed decades of neglect, lack of development and maintenance, which is leaving it in a state that led to danger.”

“Control systems operate manually, train cars have run out of date,” he told Egyptian TV, while inspecting the site.

Egypt’s aging railway system has witnessed a deadly accident almost every year for the past 20 years. In 2018, Egypt recorded 2,044 train accidents and in 2017, 1,793 accidents were recorded according to data published by the official statistics agency Central Agency for Public Mobilization and Statistics (CAPMAS).

Two years ago, at least 25 people were killed and dozens injured in a fire at Ramses station in central Cairo, the country’s busiest, after a train collided with the platform, causing its fuel tank to explode.

A collision between two trains in Alexandria, Egypt’s second largest city, in August 2017 left more than 40 dead and many more injured.

In 2012, 44 children died after a train crashed into a school bus in Egypt’s Asyut governante.

But the most lethal accident in Egyptian rail history occurred in 2002, when a fire on a passenger train traveling from Cairo south to Luxor killed more than 360 people. 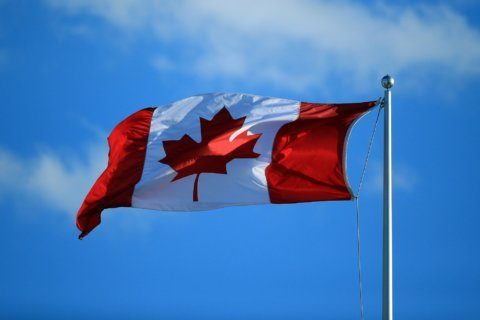 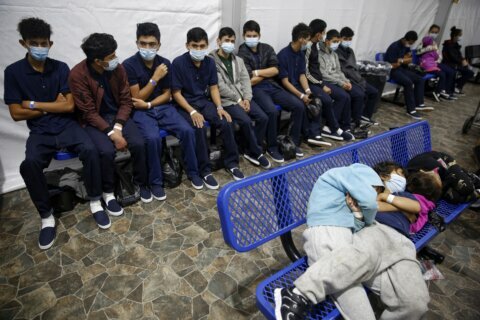