HELSINKI (AP) — Hannu Mikkola, the 1983 rally world champion and one of Finland’s rally greats who earned the nickname the “Flying Finn” and international renown in a driving career spanning more than 30 years, has died. He was 78.

Mikkola’s son Vesa Mikkola, a former rally driver, tweeted Saturday that “we lost my father Hannu to cancer this weekend. Most knew him as a rallying great who ushered in the golden years of the sport. To me he was dad.”

Mikkola started his driving career in Volvo cars in the early 1960s but made his reputation driving a series of Ford Escorts in world rally events in the 1970s, including a win in the East African Safari Rally in Kenya in 1972 and a British Rally Championship in 1978.

On his home turf, he won Finland’s 1,000 Lakes Rally on seven occasions among other achievements.

Mikkola was at the forefront of the four-wheel drive revolution in world rallying and claimed the 1983 title in an Audi Quattro, the first for an all-wheel drive car in FIA World Rally Championship history.

He later teamed up with the Mazda team before retiring from professional motor sports in the early 1990s.

Mikkola made 123 WRC starts — with a total of 18 wins — and continued to compete as a guest driver at a variety of events until 2017, WRC said in a statement following his death.

News of Mikkola’s death prompted several homages from his former colleagues and fans around the world and in Finland, a motor sports powerhouse that has produced several Formula One and rally champions.

The organizers of the WRC Arctic Rally that took place over the weekend in Rovaniemi in Finland’s Lapland region, observed a one-minute’s silence at the podium in tribute to Mikkola.

In addition, the Finnish Air Force’s F-18 Hornet fighter jets conducted a memorial flyover at the venue in honor of one of the Nordic country’s most famous rally drivers.

FIA President Jean Todt, a former rally driver, attended the event and in a tweet called Mikkola “a legendary driver and a lifelong friend.” 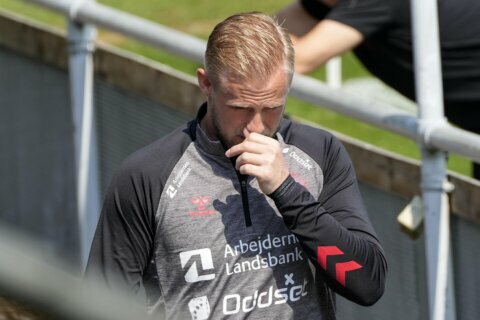 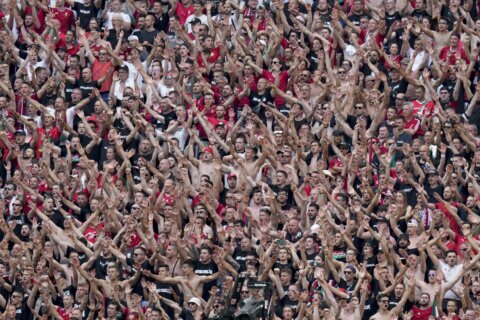