AUCKLAND, New Zealand (AP) — The schedule for the final round-robin races of the America’s Cup challenger series has been revised in the absence of U.S. challenger American Magic, which is being repaired after capsizing.

Each challenger will also take part in a “ghost race” — racing alone — in lieu of their races against American Magic and in order to take a point from those races.

Under the regatta regulations, Team UK and Luna Rossa will have to start those races which will then be called off after a few minutes.

If Team UK wins Saturday’s race against Luna Rossa it will have won the challenger series and will progress directly to the Prada Cup final.

The winner of the challenger series will take on Team New Zealand in the America’s Cup final from March 6-15. The first team to win seven races will capture the trophy. 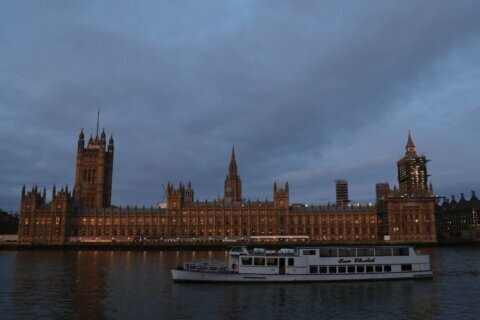 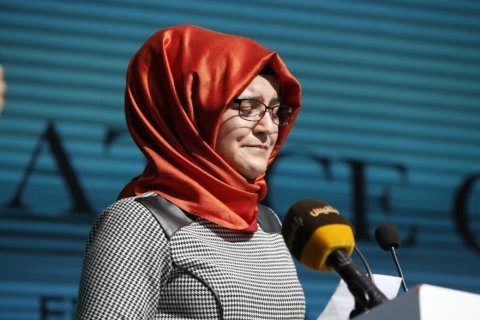