ANKARA, Turkey (AP) — An earthquake with a 4.7 magnitude shook Malatya province in eastern Turkey on Friday, sending people pouring out into the streets in fear. There was however, no immediate report of any damage or casualties.

The quake, which was centered in the town of Puturge, struck at 11:27 a.m. (0827 GMT), Turkey’s Disaster and Emergency Management Directorate said. It was felt in several neighboring provinces.

Malatya’s Gov. Aydin Barus told the state-run Anadolu Agency that his office had not received any “negative reports” concerning possible damage or injuries.

Several people rushed out of their homes or workplaces in fear that buildings might topple, the agency reported.

The country was hit by two strong tremors this year — one that hit the western port city of Izmir last month, killing 114 people and one that struck Elazig province, which neighbors Malatya, killing 41 people.

At least 17,000 people died in a powerful earthquake in northwest Turkey in 1999. 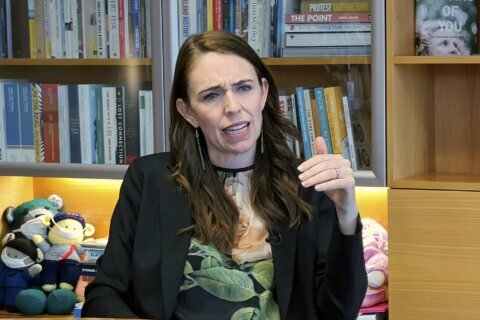