THANKSGIVING NEWS: What to do with leftovers | Takeout options instead in DC | Holiday changes across the US | Thanksgiving dinner for pets?
Home » World News » Luna Rossa launches 2nd…

The 75-foot high-tech monohull was lowered into the water at the team’s Auckland base on Tuesday, following the recent launches of the second boats of U.S. challenger American Magic and Britain’s INEOS Team UK.

Designers have been reluctant to say how the new boats differ or represent an evolution on the designs seen in the first boats that they have been testing for some time. Luna Rossa developed the new America’s Cup design class with defender Team New Zealand which gave it some advantage in its development and construction phases.

It followed a similar path to Team New Zealand in some aspects, including an almost skiff design and bustle hull, but has also has followed a different path in development from other challengers, including the use of a boom inset into the hull.

The Italian yacht was built at the Persico Marine shipyard in Bergamo, Italy and flown to Auckland two weeks ago.

The launch means all three challengers are now using the boats in which they will contest the America’s Cup challenger series in December. The winning challenger will race Team New Zealand in the 36th America’s Cup match in March.

Luna Rossa’s Australian-born helmsman James Spithill said that as the last team to launch its second boat, the Italian syndicate has some catching up to do.

“The other guys are out on the water now and we need to get out there as soon as we can,” he told news website Stuff. “We’re the last to arrive, and we have got to get some hours on that,” race course.

“Every day something is upgraded. It might be something physically that you can see, but a lot of the times it is stuff you can’t see,” he said. “They are very, very sophisticated boats and a lot more than where we were in San Francisco and even Bermuda. They’re weapons these things.”

The race boats, which are part of an all-new AC75 class, rise out of the water on thin foils and are capable of extremely high speeds. 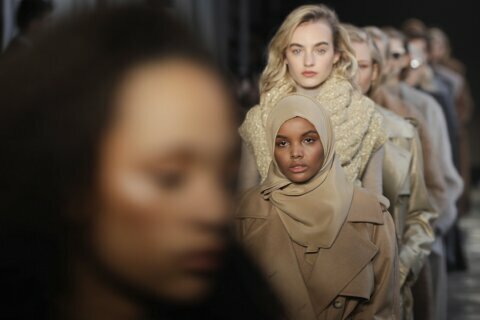 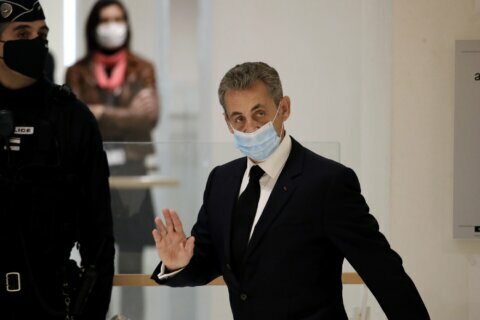 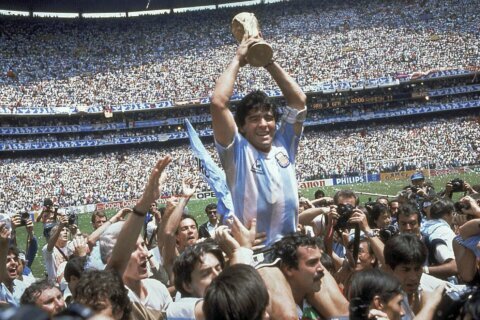