“I can’t thank my team enough,” Canfield said. “I put us in a lot of tough spots this week and they got us out of almost every one of them. We’re excited to be out racing again, and to come away with a win is unbelievable. We’re thrilled.”

All participants were tested multiple times while on the island and there were no positive cases of COVID-19.

“We were able to prove to the world that we can host a professional sporting event safely and responsibly without sacrificing the action on the water,” said Glenn Jones, CEO of Bermuda Tourism. 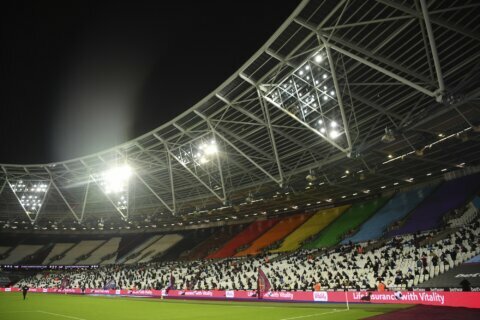