Two of the world’s most accomplished sailors, Burling and Tuke will serve as co-CEOs of the Kiwi team that will join the circuit during the rescheduled second season next year.

Season 2, which was postponed due to the coronavirus pandemic, will begin April 17-18 in San Francisco. That will be a month after Burling and Tuke lead Emirates Team New Zealand in defense of the America’s Cup in a match set for March 6-21 in Auckland, and not quite four months before they try to repeat as Olympic champions in the high-performance 49er class.

SailGP was co-founded by New Zealander Russell Coutts and American tech billionaire Larry Ellison after their Oracle Team USA was routed by Emirates Team New Zealand in the 2017 America’s Cup in Bermuda.

Tuke said he and Burling have been impressed with SailGP, which has quickly built a roster of top former and current America’s Cup and Olympic sailors.

The first season was won by the Australian team headed by Tom Slingsby, a former America’s Cup champion and Olympic gold medalist. British sailing star Ben Ainslie dominated in his debut in Sydney in the opening regatta of Season 2 in late February. That result was voided after the pandemic forced postponement of the rest of the season. Ainslie is a former America’s Cup champion and is the most decorated Olympic sailor of all time, with four gold medals and one silver. Ainslie leads America’s Cup challenger INEOS Team UK.

“The racing is about as good as you can get and will really complement our America’s Cup sailing as well as our Olympic sailing,” Tuke said in a phone interview from Auckland, where the Kiwi SailGP team was announced. “For us and our careers, to step up and lead the team as co-CEOs, we’re looking forward to the challenge of building the team from the ground up.”

The New Zealand SailGP team will partner with Live Ocean Racing, the charity Tuke and Burling founded. “We want to take our message of ocean restoration and protection to the global stage, which is very important,” Tuke said.

Besides sporting the traditional silver fern, Tuke said the SailGP boat that will represent their island nation will have a blue color scheme.

Tuke said he and Burling have the blessing of Emirates Team New Zealand and New Zealand Olympic officials.

Providing there are not further postponements in the various events, Tuke and Burling will have a full 2021.

“We are going to be busy, but we’ve put a lot of time into how this is set up,” Tuke said. “We’re really confident all the different sailing we’re doing is complementing each other. The trick was to set it up so we have the right team around us to make sure we can concentrate on what we do best.

“As athletes, you want to push yourself against the best,” he said.

Burling and Tuke had a dominating run to the gold medal in the 49er class in the 2016 Olympics, upgrading from the silver they won in 2012. The traded places on the podium with Australians Nathan Outteridge and Iain Jensen, who took gold in 2012 and silver in 2016. Outteridge skippers the Japanese SailGP team and Jensen is on the British team.

The had another dominating performance in leading the Kiwis to the America’s Cup win the following year.

Coutts and Ellison set up SailGP to complement the America’s Cup, not compete with it.

“We set out to create something that would attract the best sailors in the world,” Coutts said by phone from Auckland. “This fills a void. Sailing didn’t have an annual championship, certainly not with national teams that fans could follow on a monthly basis. The truth is, we had a great roster before, and now this has added enormously to it. I expect the competition to become more fierce.”

SailGP is contested in fast, foiling 50-foot catamarans called F50s that are similar to but more powerful than the ones that were used in the 2017 America’s Cup. 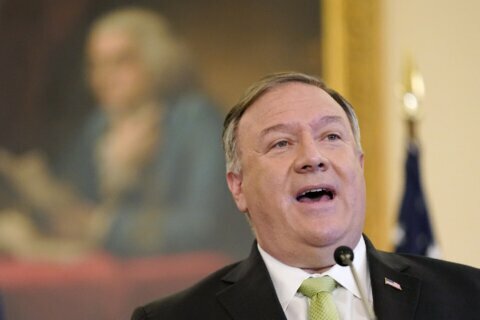 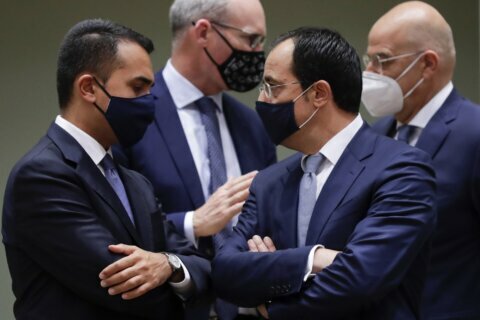 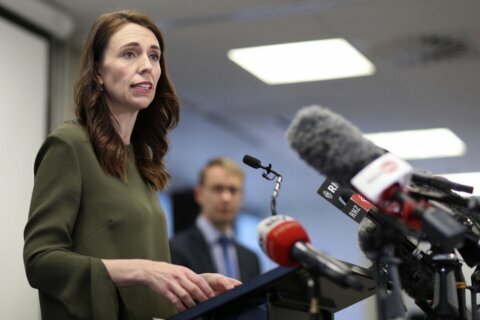