PARIS (AP) — A French magazine is under investigation and facing possible racism charges for an issue that portrays a Black lawmaker as a slave.

French President Emmanuel Macron and politicians across the spectrum denounced last week’s publication in the magazine Valeurs Actuelles, which caters to readers on the right and far right.

The Paris prosecutor’s office announced it opened an investigation Monday into an “offense of racist nature.” A conviction on a such a charge could lead to up to a one-year prison term and 45,000 euros ($54,000) in fines.

The legislator, Danielle Obono, called the publication “an insult to my ancestors, my family and my political movement.” Obono, an outspoken member of the far-left party, Defiant France, was born in the former French colony of Gabon.

Anti-racism activists said the publication reflected a creeping acceptance of extremist views that has been fueled by social media.

Amid public uproar over the weekend, the magazine apologized, but defended its editorial policy of being “politically incorrect.” 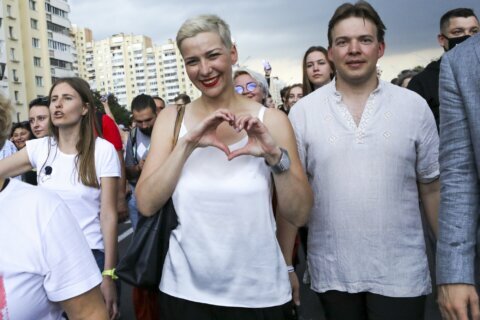 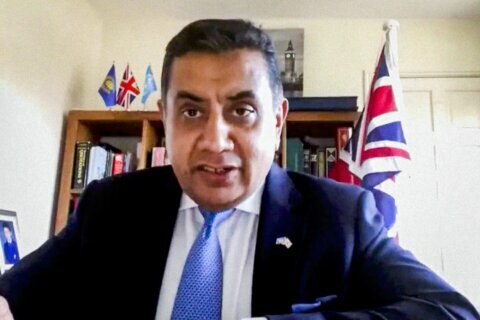