WASHINGTON (AP) — Fiona Hill, a key witness in President Donald Trump’s impeachment inquiry, is going to be sharing her views about the future of a polarized America.

The New York-based Houghton Mifflin Harcourt Books & Media announced on Wednesday that it has acquired a book by Hill, former deputy assistant to the president and senior director for European and Russian affairs on the National Security Council at the White House.

Senior editor Alex Littlefield acquired North American rights to the book from Andrew Nurnberg Associates, based in London. Hill’s book, titled “There Is Nothing for You Here: Opportunity in an Age of Decline,” is to be released in the fall of 2021.

“The book will draw on Dr. Hill’s deep expertise in the United States and Europe, as well as her personal experience on both continents, to explain how our current, polarized moment is the result of long historical trends — from imperial overreach to postindustrial decline — that have long afflicted Russia and the United Kingdom, and which now are beginning to affect the United States,” the publisher said in a statement.

“Hill will describe the origins and growth of deep, geographically concentrated opportunity gaps, and show how they have fueled the rise of populism at home and abroad.”

Hill, a British-born coal miner’s daughter who became a U.S. citizen in 2002, worked for Republican and Democratic administrations. She said she joined the Trump White House because she shared the Republican president’s belief that relations with Russia needed to improve. Still, she was adamant that Russia was gearing up to intervene again in the 2020 U.S. election, declaring, “We are running out of time to stop them.”

Trump was impeached by the Democratic-led U.S. House of Representatives over charges he abused the power of his office by enlisting a foreign government to investigate a political rival ahead of the 2020 election and obstructed Congress in its investigation. He was acquitted by the Republican-led Senate. 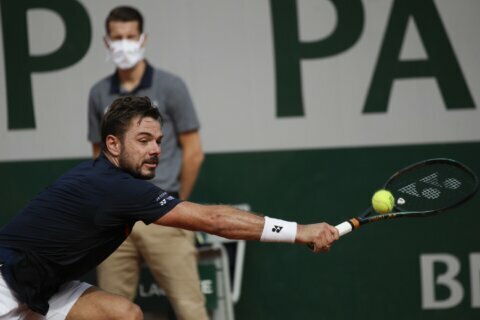 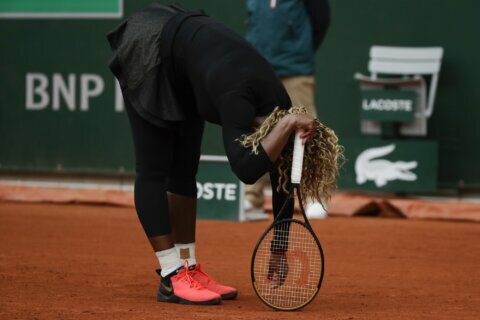