MINSK, Belarus (AP) — Behind each protester in Belarus is a surprising story of awakening.

A police officer who quit his job, ashamed of violence by his colleagues. A paramedic who treated victims of that brutality, wielding white roses in response. An actor using his theater as backdrop for revolt, ready to sabotage his career to seek a freer nation.

Holding signs or personal tokens of resistance, they described their fears and hopes to The Associated Press, after nearly two weeks of protests against President Alexander Lukashenko’s 26-year rule.

Tatyana, a 29-year-old paramedic, joined the protests after treating those wounded when police tried to stifle demonstrations on the night of presidential elections Aug. 9.

“Despite what they were subjected to, (protesters) didn’t respond with violence,” she said, holding her roses and pointing to children mixed in among the protesting crowds as a sign of hope that they will remain peaceful. “They just want justice.”

For actor Mihail Zui, the banner he brandished was his resignation letter from one of the country’s premier cultural venues, the Yanka Kupala Theater. After its influential and popular director decided to support the protesters, he was fired — and Zui and most of the other performers quit in solidarity and anger.

Thirty-year-old Nikolay wore a homemade Batman-style mask, as protection and a statement.

The protesters come from various generations and walks of life in this country that forms a buffer between Russia and Europe, and that long seemed frozen in the repressive calm of the Soviet era. Until now.

Among those breaking the silence was pensioner Ales Varhamiev, 62, who brought his guitar to play the protesters’ anti-Lukashenko anthem “Cockroach, Get Out!”

Holding up his fingers in a victory sign, 43-year-old Pavel Stavpinskiy joined the protests after working as an observer in the presidential election, in which most opposition candidates were jailed or exiled.

Among the victims of the police violence was 18-year-old college student Alexander Laubert, who now gets around Minsk on crutches, after riot police smashed his kneecaps.

He’s wary at first but then opens up about how police attacked him for having images of the protests in his phone. He endured two days of being beaten, trampled on, nearly suffocated and doused in gasoline before volunteers finally brought him to a hospital for treatment and a leg cast.

Former police administrator Alexander Ahremchyk displayed his insignia and medals, which he no longer wears after quitting the service in the wake of the protests.

“My resignation is a protest itself,” he said. He said he doesn’t object to his bosses, but to “the unjustified violence toward those who were detained.”

At the Atlant refrigerator factory, a rare strike this week prompted even more rare public political debate. Viktoria Bogutenko, a student and young employee, pushed past a picket line to make her evening shift, holding a historic red-and-white Belarusian flag in her own form of protest.

“I am against the current authorities, but I am not for this strike,” she said. Her voice choked with emotion as she described the importance of keeping the conveyor belts moving, for the sake of salaries and “ordinary people” like her.

Choir singer Olga Baryshnikova, 24, wore a traditional Belarusian national costume as she took a lunch break from the nearby musical academy and came to sing to the protesters, in a gesture of support.

She said she can’t sit silent at a time like this. “I hurt for Belarus,” she said, tears in her eyes. 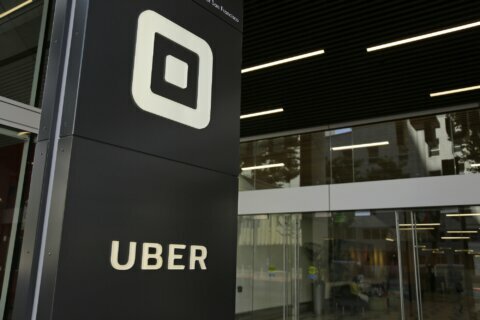 Uber gets back London license after winning court challenge 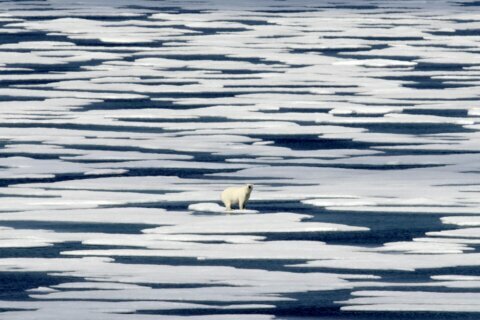