BRUSSELS (AP) — Serbia and Kosovo agreed Friday to resume long-stalled negotiations on normalizing their strained relations, but both sides refused to budge on key issues in their dispute during video talks led by France and Germany.

And Serbia’s president said the Europeans have unrealistic expectations for any breakthrough.

That meeting had been slated to take place in Brussels on Sunday, but it has now been downgraded to a follow-up videoconference, with the in-person talks only likely to happen Thursday. No reason was given for the change of plans.

In a joint statement after Friday’s talks, France and Germany said that Vucic and Hoti “agreed to resume the dialogue between Belgrade and Pristina that has been suspended since 2018.” It said the two agreed to “deepen cooperation” in various areas to help rebuild trust.

The statement noted that “the normalization of relations between Kosovo and Serbia is extremely important for security and stability in the region and, beyond that, of great significance for the EU membership prospects of both countries.”

Tensions between Serbia and Kosovo have rarely eased in the more than 20 years since Belgrade sent troops into its then-province to crush a separatist uprising. Ethnic Albanians made up the rebel Kosovo Liberation Army that fought Serbian armed forces in 1998-99 and now are the majority in Kosovo, which declared independence from Serbia in 2008.

Speaking after Friday’s meeting, said “we had really tough negotiations,” and that he told Macron and Merkel that if Kosovo’s independence “is what they want to talk about, then these talks are completely meaningless.”

“We will not have an easy time in the future. I think we will be exposed to great, great, let me not say pressure, but expectations from our European partners, Vucic said. “At the same time we are faced with a completely unrealistic approach from Kosovo Albanians who want it all, leaving Serbia without anything,” he said.

During the talks, Hoti insisted that “mutual recognition between the two countries is the only way to normalize relations and pave the way for both countries (toward) EU integration.”

The prime minister also spoke out against any land swap idea between the two, saying that “the territorial integrity of the Republic of Kosovo is non-negotiable,” according to extracts of his remarks during the meeting.

Despite the long-standing differences between the sides, a French presidential adviser said “the dialogue is picking up” and that Vucic and Hoti had showed their goodwill simply by coming to Paris for separate meetings earlier this week.

The adviser, who isn’t authorized to be publicly named under presidential policy, acknowledged that the talks are complex, but said that no one underestimates the challenges, and all sides understand that finding a solution is important for regional security.

“We recognize Kosovo… Serbia doesn’t. That’s the difficulty to resolve,” said the adviser, who added: “We shouldn’t allow a vacuum to develop in this region.”

The EU-facilitated negotiations, which the Europeans say is the only forum that addresses their future aspirations, started in March 2011 and have produced some 30 agreements, but most of them have not been observed. Some EU member states themselves haven’t recognized Kosovo’s independence.

European Commission spokesman Peter Stano said it is important to focus on moving things forward and not to get bogged down in the thorny issues holding up the talks.

“This is not a one-off event. Dialogue is a process,” Stano told reporters. “What is important at this stage is to get things moving.”

Jovana Gec in Belgrade, Llazar Semini in Tirana and Angela Charlton in Paris contributed to this report. 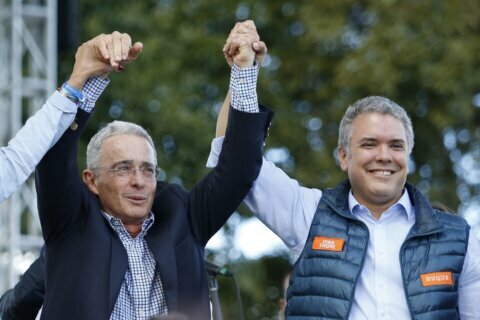 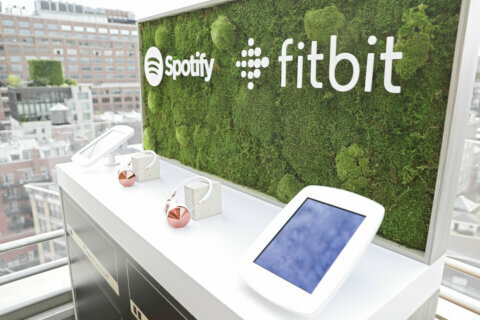