Then he backed up that talk with action.

Messi scored four times to lead a 5-0 win over Eibar on Saturday, a victory that gave Barcelona the lead in the Spanish league and some relief to the club’s beleaguered executive board.

Barcelona will be on a three-game winning streak when it visits Napoli on Tuesday for the first leg of the Champions League Round of 16. Then it will head to Real Madrid with a two-point lead in la Liga.

“When you win 5-0 everything is much easier,” coach Quique Setién said. “It greatly affects morale and our tranquility.”

Club president Josep Bartomeu was jeered by some of Barcelona’s fans before kick-off at Camp Nou for his handling of a series of disputes that have rocked the club in recent weeks.

Messi has been involved in the club’s squabbles. The Argentina forward said earlier this week that he felt compelled to publicly respond to Eric Abidal after the club’s director of sport asserted that some of Barcelona’s players had not played hard for former coach Ernesto Valverde.

In another damaging controversy, the club had to cancel a contract with a company that was discovered by local media to have used social media accounts to apparently discredit some of Barcelona’s players and potential rivals for the current board. Messi was included in those players who were targeted by social media posts, according to Spanish radio Cadena SER.

A poor performance against Eibar would have very likely increased the pressure on Bartomeu, who has faced calls from fans for his resignation.

Instead, Messi made sure every Barcelona supporter had a reason to celebrate ahead of an important week involving the start of the Champions League knockout rounds and a “clásico” at the Santiago Bernabeu.

Messi didn’t face the media after the match, but he used an interview with a local sports daily earlier in the week to ask for the club to get its house in order.

Setién said Saturday that his team was trying its best to tune out the uproar.

“We are not under more pressure, not at all,” Setién said. “You are always aware of what is happening. The truth is that what we are interested in is preparing well for the games, going out there to play well, and working all week. We cannot control the media circus. The important thing is to block it out.”

Three weeks ago Real Madrid was unbeaten in 21 matches, three points ahead of Barcelona in the league, and looking forward to getting Eden Hazard back from a long injury layoff.

But after a 1-0 loss at Levante on Saturday, Madrid has only one win in its last four matches and has Pep Guardiola’s Manchester City coming to town in the Champions League.

It will face City without Hazard, who sustained another fracture in his lower right leg during the defeat at Levante.

Madrid’s other setbacks were a 4-3 loss to Real Sociedad at home in the Copa del Rey quarterfinals and a 2-2 home draw with Celta Vigo in the league.

Zinedine Zidane has three days to shore up his suddenly brittle defense and misfiring attack in time to face City, which is focused squarely on Europe with the Premier League all but lost to runaway leader Liverpool.

The two main questions surround who will take Hazard’s place. Gareth Bale has been in and out of Zidane’s favor all season and missed the Levante match because of a stomach illness. Zidane could instead opt for Vinícius Júnior or Lucas Vázquez, or align a fifth midfielder.

The other doubt is whether Zidane will choose veteran Marcelo or Ferland Mendy at left back. Mendy lacks Marcelo’s attacking talents, but he has been impressive with his defensive efforts in his first season with the team.

Zidane had been selecting Mendy over Marcelo until recently, but Marcelo was back in the starting 11 in the stumbles against Sociedad, Celta and Levante.

Players often ask for the shirts of opponents to take home as a souvenir.

Martin Braithwaite is thrilled just to have his own shirt to cherish after his good debut for Barcelona included a warm embrace by Messi.

Messi hugged Braithwaite for helping him complete his four-goal performance with a short pass after he beat his marker to the end-line and crossed the ball.

“I won’t wash my clothes after the hug he gave me,” Braithwaite said after the game.

Braithwaite was applauded by Barcelona’s fans when he went on as a late substitute in his first action for his new team since joining from Leganés this week.

The Denmark forward also contributed score Barcelona’s fifth goal with a shot that the Eibar goalkeeper saved, only for Arthur to finish it off. 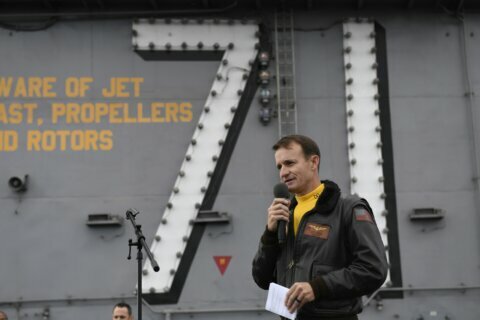 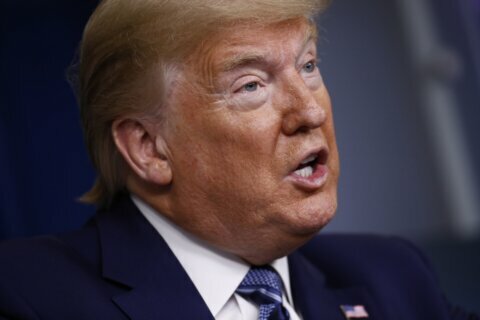 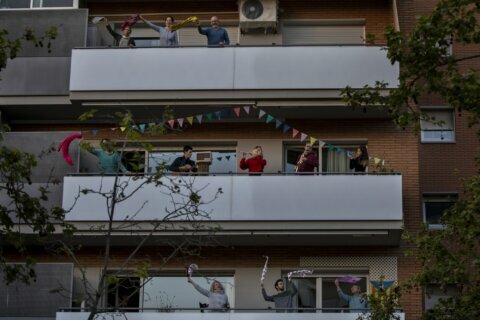