With the score at 1-1 between Reading and Cardiff in the 26th minute, an announcement was made over the public address system at Reading’s Madejski Stadium calling on “away fans” to cease the chants , which were described as “not acceptable.”

It wasn’t immediately clear exactly which chants the announcement referred to. Cardiff said it will consult with Reading and with the police.

“We will conduct these conversations with the relevant authorities before making any further comment,” the club said in a statement.

Welsh team Cardiff plays in the second-tier Championship after being relegated from the Premier League last season.

The game finished 1-1, meaning there will be a replay under FA Cup rules. Cardiff and Reading will also meet again next week in a league game at Cardiff’s stadium. 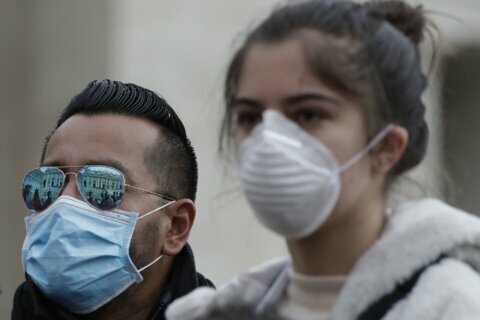 Coronavirus fear touches off a global run on face masks 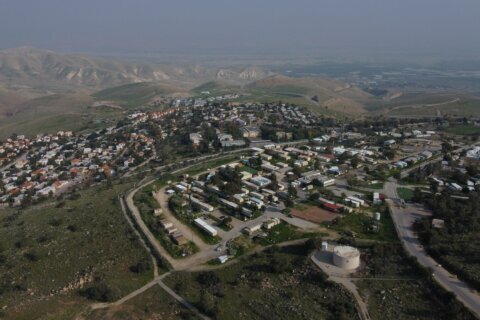