CHISINAU, Moldova (AP) — Moldova’s parliament on Thursday voted to back a new, technocratic government led by a former finance minister.

Sixty-two of the 101 deputies voted in favor of Prime Minister Ion Chicu’s government, two days after the collapse of the short-lived administration headed by Maia Sandu, a pro-Western, anti-corruption reformer.

Moldova is one of the poorest countries in Europe, plagued by corruption and political turmoil. The country of 3.5 million people has been a politically strategic area for the West and Russia since gaining independence after the 1991 collapse of the Soviet Union.

More than half of the 11 ministers in the new government, including Chicu, are former advisers to Russia-backed President Igor Dodon.

Chicu emphasized after the vote that his Cabinet had no political attachments, despite receiving support from Dodon’s former party, the Socialists, whose dispute with Sandu over judicial reforms led to her government’s fall.

“We aim to correct the errors in the justice reforms and punish those who robbed our banking system,” Chicu said, vowing also to “intensify relations with the European Union” and promote “balanced” foreign relations.

Chicu also said Moldova was “completely unprepared for winter and the delivery of gas is uncertain.”

This story corrects the first name of the new prime minister. He is Ion Chicu, not Ian Chicu. 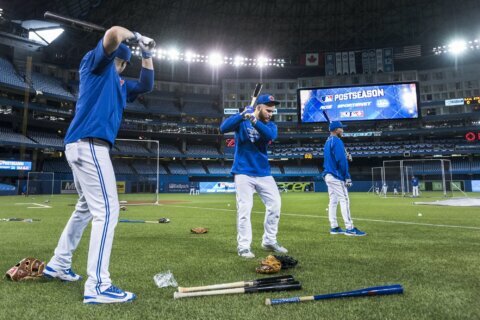 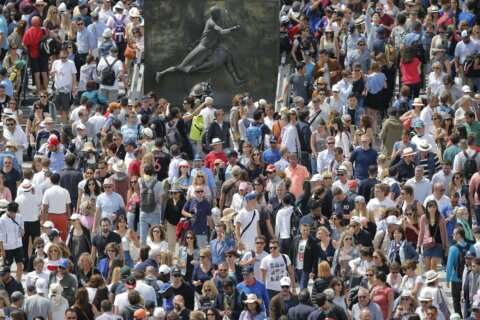 French Open to allow fans in stands at the tournament