State broadcaster Polynesie 1 showed Guy Laliberte released from custody Wednesday after appearing before a judge in the South Pacific territory’s capital Papeete on the island of Tahiti.

His lawyer Yves Piriou told Polynesie 1 that Laliberte did nothing wrong and that the case was overblown because of his client’s fame.

Lune Rouge, a Montreal-based company headed by Laliberte, says he uses cannabis for medical reasons but categorically denies any drug violations. It says Laliberte was questioned about cannabis grown for personal use on his private island of Nukutepipi.

Marijuana cultivation is currently illegal under French law, but parliament last month approved a two-year trial of medical cannabis use starting next year. 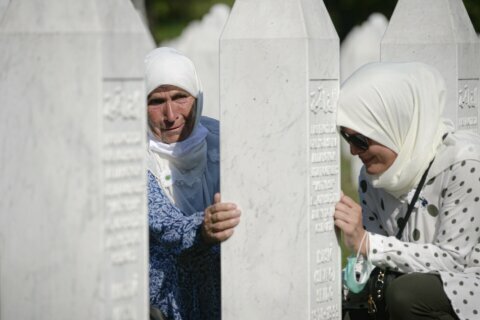 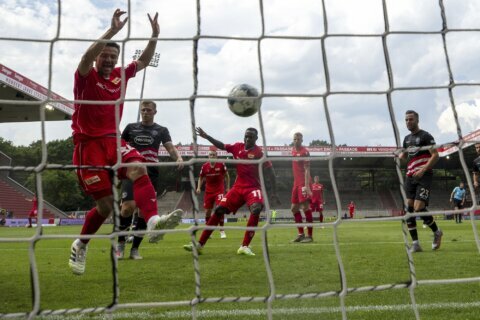 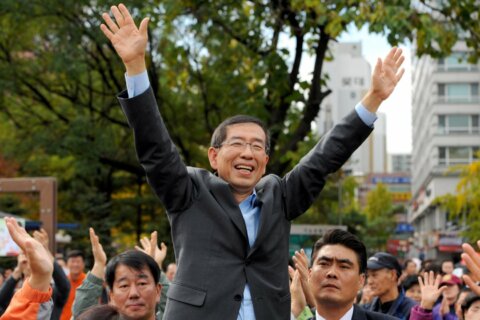